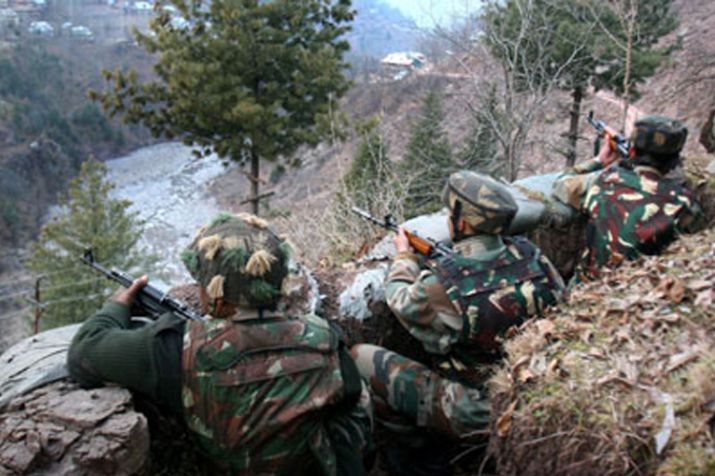 A befitting lesson has been taught to the Pakistan Army on the Line of Control (LOC) in Jammu and Kashmir for breaking the ceasefire once again. In the retaliatory fire by the Indian Army in Tattapani area, at least 10 soldiers of Pakistan have lost their lives, while some have been injured. The shelling has also destroyed many Pak posts.

According to the information received, the Pakistan Army had started attacking the LOC with a ceasefire violation along the Line of Control in the Krishna Valley, Mankot sector of Poonch district, as well as the residential areas, at the LOC on Tuesday morning. It also fired their mortars. This nefarious act of Pakistan Army countered by the Indian Army through counter bombardment, due to which, after almost 3 hours, firing from Pakistan side stopped completely.

In July month, Pakistan has violated ceasefire 47 times in Poonch, Rajouri, Kupwara and Baramulla districts on LOC. Regarding the Pakistani shelling, the villagers have said that ever since Article 370 was removed, every day continuous firing incidents have been carried out by the Pakistan Army. Due to which life of our people has become very difficult.