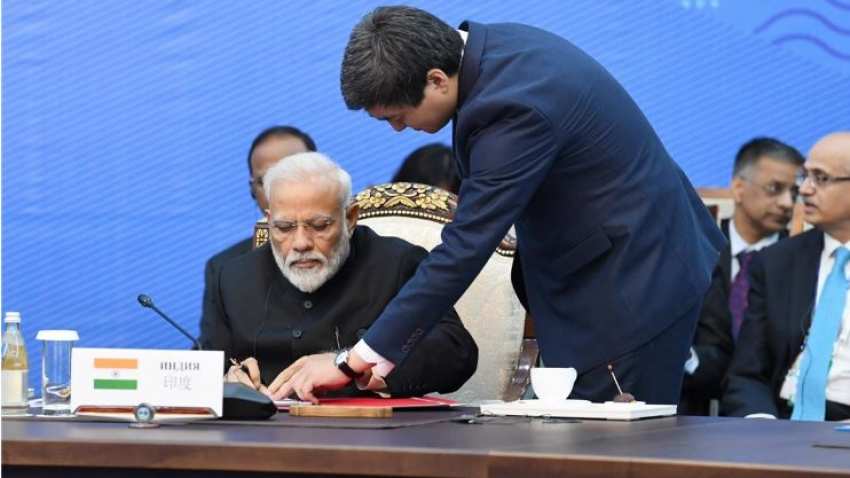 Geneva: In a major embarrassment to Pakistan, Senge H Sering a political activist from Gilgit – Baltistan urged India to acquire control of the region to save its people from the brutal colonial reign of Pakistan.

He also said that people of Gilgit-Baltistan are under constant threat of terrorism perpetuated by the Pakistani military.

“People of Gilgit-Baltistan, who are constitutional citizens of India as part of the union territory of Ladakh, are under constant threat of terrorism perpetuated by the Pakistani military,” Sering, Director of Institute of Gilgit-Baltistan Studies, said during the 43rd session of United Nations Human Rights Council here.

He added, “70 years ago, the United Nations Security Council (UNSC) asked India to station troops in Jammu and Kashmir to protect locals. Today, as a native of Gilgit-Baltistan and Jammu Kashmir, I request India to resume constitutional responsibility and acquire the control of Gilgit-Baltistan to save us from the brutal colonial reign of Pakistan.”

Further, Sering said that the locals who are trying to protect natural resources peacefully are threatened with abduction, genocide and economic blockade.

“Locals who are trying to protect the natural resources peacefully are threatened with abduction, genocide and economic blockade as it happened recently when pro-Taliban Pakistani citizens called for a massacre of Shias and Ismailis of Gilgit-Baltistan travelling through their district,” he said.

Earlier on Friday, Sering told the UNHRC during his intervention, “The people of Pakistan-occupied-Gilgit-Baltistan continue to face torture, sedition and terrorism charges and life-imprisonment for opposing onslaught on their resources and cultural identity. Locals are losing battle against worst demographic engineering due to the China Pakistan Economic Corridor that encourages illegal settlements of Pakistanis and Chinese”.