A daydreamer’s guide to a futuristic Bangladesh 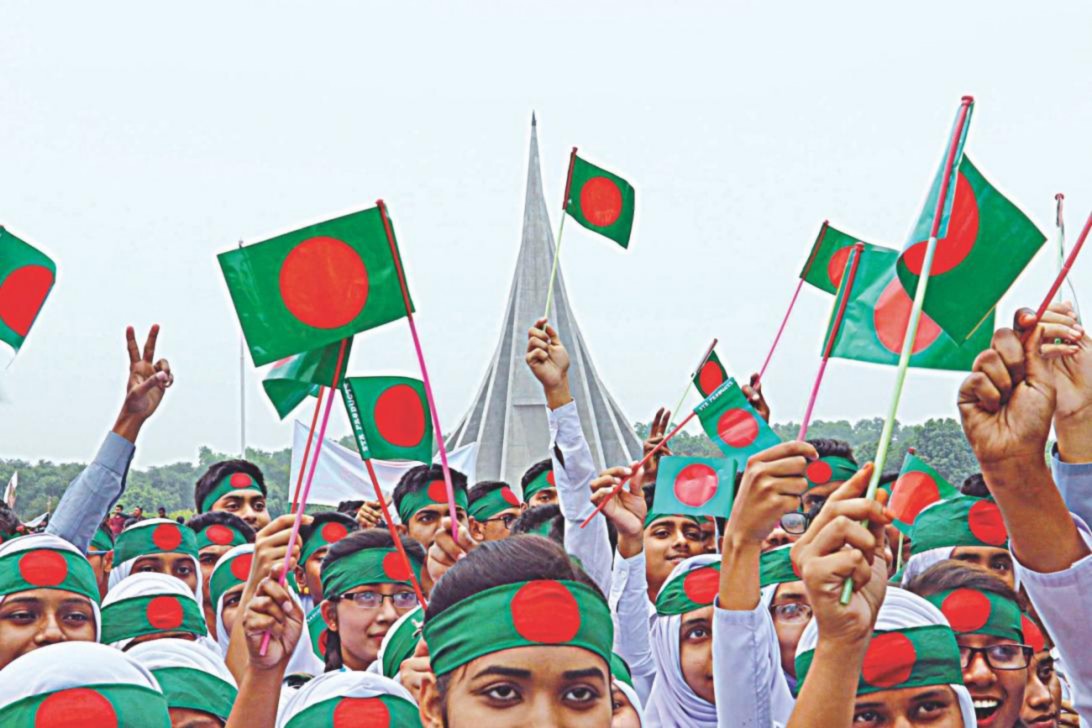 Late Chief Justice Habibur Rahman traced the origin of Bangladesh as a land that was referred to as “Gangaridai” in Greek travel lore of pre-Christian era known for its untold riches and easy living. Fast forward to the era of awakening when a post-renaissance Europe was in the thralls of science and secular philosophy, Bangladesh or rather its predecessor, Banga Desh, was the crown jewel of the Mughal Empire, still famed for its affluence.

Academic estimates put 17th-century “Bangala” as one of the richest habitats of the world. Bangla was the seat of power for the kingdom of Nawab Sirajuddaula spanning across Bangladesh and the Indian provinces of West Bengal, Bihar and Orissa even as late as the second half of the 18th-century before the fate of Bangla was inexorably changed with the mercenaries of East India Company usurping the governance of our land and gradually encroaching into the rest of the Indian subcontinent. The very land that was the envy of the world as the richest habitat in the 17th-century was reduced to a poor territory suffering the worst famine of the 20th-century during the Second World War due to two centuries of plunder by the foreign rulers.

Now that we are in charge of our own lot since we became independent 48 years ago, our star has been on steady ascension. The country that was reduced to rubble during nine months of war in 1971 and suffered the worst human casualty from a devastating cyclone and tsunami the year before, has now become the second largest producer of apparels and the second biggest source of freelance IT service providers in the world. The least developed country of four decades ago is now a stout developing economy soon to join the band of middle-income countries—the foundation is set and plans are afoot to join the ranks of the developed economies in two more decades, give or take a couple years.

In this backdrop, it does not take a huge stretch of the imagination to dream of a day in the not too distant a future when we can rub shoulders with the most affluent nations of the world as equals. To a little boy who was starting his primary level education at the birth of Bangladesh, the future looked despondent being born in a war-torn nation burdened with the eighth largest population confined in an area that ranked 92nd in the world and was bereft of any major natural resource. That little boy may one day during his lifetime stake a claim as a citizen of a developed country, which is stupendous and defines what has now become known as the “Bangladesh miracle”.

I dream of a Bangladesh within my lifetime where we regain the mantle of a wealthy nation; where every man and woman is at least a high-school diploma holder; where every able-bodied and able-minded person has a meaningful profession; where there are no destitute and poor people; where everyone has access to affordable education, healthcare, civic amenities irrespective of location, faith, or ethnicity; where the state adequately provides for all socially, physically or mentally handicapped persons; where urban, suburban and rural areas are aesthetically and efficiently laid out for a high quality of life for everyone; where the rule of law and justice dispensation protect the rights and interests of the socially and economically weak; where our lands, rivers and forests are preserved in pristine condition for all of posterity; and where our carbon footprint is zero and our air is as fresh as the southern breeze from the tallest mountains of the world.

This day-dream, nay my prayer, for the future of Bangladesh does not have to remain a pipe dream. We can really make it happen through our concerted efforts in realising the goals of Bangladesh 2041 and implementing the plans and guidelines outlined in the Delta Plan envisioning a rich and vibrant Bangladesh in 2100. In other word, our long-cherished dreams are already finding expressions in our long-term national plans that delineate a Bangladesh marching ahead and at the same time promoting amity and fellowship among nations.