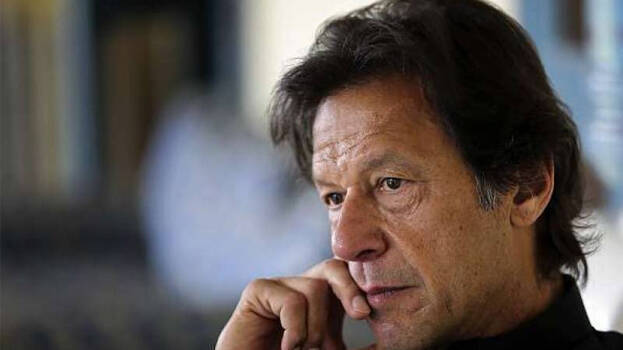 Abu Dhabi’s probe into the 2017 Kandahar bombing that killed 5 UAE diplomats revealed the involvement of the Haqqani Network and Pakistan’s ISI, people familiar with the matter said

Relations between Pakistan and the UAE appear to be on a sharp downward spiral in recent weeks, particularly after Pakistan Prime Minister Imran Khan was critical of the UAE’s formalisation of its relationship with Israel, people familiar with the matter said on condition of anonymity.

This has manifested itself not just in the arrest of pro-Palestine Pakistani activists in the UAE, but also of other Pakistani residents, sometimes for minor crimes. The people familiar with the matter said about 5,000 Pakistani inmates are housed in Al Sweihan Jail in Abu Dhabi alone.

It is likely that the UAE could impose tighter visa norms for Pakistani nationals who wish to travel to the Emirates for employment. HT learns that Pakistani residents are finding it difficult to renew Resident Permits, and there has been a buzz about deportation, although no reports of a large-scale exercise to this effect have emerged.

HT also learns that the Pakistani Ambassador in Abu Dhabi, Ghulam Dastgir, recently met senior leaders of the ruling establishment of the UAE in this regard — but was told to back off.

Interestingly, while the immediate trigger may be Khan’s comments, some of the UAE’s moves appear to have been prompted by the findings of its investigation into the 2017 attack in Kandahar in which five UAE diplomats died.

The people cited in the first instance said the UAE investigators concluded that the Haqqani Network was behind the attack, and that Pakistan’s all-powerful Inter-Services Intelligence spy agency was also directly involved. Back then, Islamabad’s immediate reaction was to blame Iran for the attack.

Pakistani foreign minister Shah Mehmood Qureshi warned the Saudi-led Organization of Islamic Cooperation (OIC) in August that if it did not convene a meeting of the OIC’s Council of Foreign Ministers to discuss India’s nullification of Article 370 in J&K, Pakistan would go ahead to call a meeting of Islamic countries that would stand by it on the Kashmir issue.

Saudi Arabia and Pakistan are also locked in tough negotiations for repayment of debt. In 2018, with Islamabad facing a current accounts crisis, the Saudis had extended Pakistan a $6.2 billion package, which included $3 billion in loans, and oil on deferred payments worth $3.2 billion. In addition to calling in the loans, Riyadh has frozen the oil credit facility extended to Pakistan.

And recently, Saudi Arabia asked the Pakistani Embassy in Riyadh to not hold any public event to commemorate what it observes as “Kashmir Black Day” (October 27).

The worsening relationships with the UAE and Saudi Arabia should worry Pakistan, which has for years, survived on support from West Asia. It is this support that has prevented its isolation, despite enough evidence of its involvement in fostering terror groups, and using them to achieve its own ends. Loss of support from these countries will not only hurt Pakistan economically but may also leave it without too many friends even in the Muslim world.