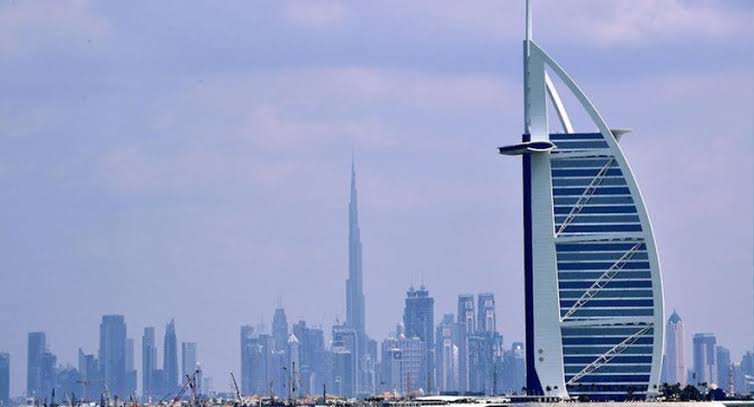 Infrastructure sectors In India such as railways, highways, aviation, power, and energy among others are set to witness investments in the coming years. As per the plan on which the Indian government has been working for the last one year, the private sector will contribute at least 25 per cent of the $1.5 trillion investment and the government sector will invest the balance.

Prime Minister Narendra Modi and his government has set the target of doubling the size of the Indian economy to $5 trillion by 2024. To achieve that goal, the government has said that investment infrastructure to the tune of $1.5 trillion will be required.

India has thus set up a sovereign fund focused on infrastructure, National Infrastructure Investment Fund (NIIF), which has raised $4 billion globally.
In a move that may provide a major fillip to investments in India’s infrastructure sector, the country’s Ministry of Finance on Tuesday granted Abu Dhabi’s sovereign wealth fund full income-tax exemption for long-term investments to be made in specified priority sectors.

A sovereign wealth fund is an investment fund owned by the government of any nation.

Saudi Arabia’s Public Investment Fund, Asian Infrastructure Investment Bank, Canada Pension Plan Investment Board, and Temasek are among some of the global funds from which the NIIF has managed to raise money.

In February this year, the biggest global sovereign fund, Norway’s Government Pension Fund Global, increased its exposure to India by 27.2 per cent to $9.4 billion. Singapore’s GIC Wealth Fund, Canada Pension Fund, and Temasek are some of the other prominent investors in India.

“The MIC Redwood 1 RSC Limited of Abu Dhabi has been provided 100% income-tax exemption to income from interest, dividend and long-term capital gains for its investment in India’s priority sector,” said the Indian Finance Ministry in an official statement. 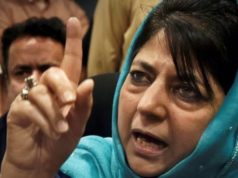 Mehbooba Mufti continues with her rantings no one listening 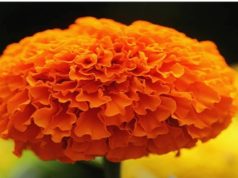 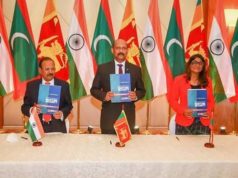