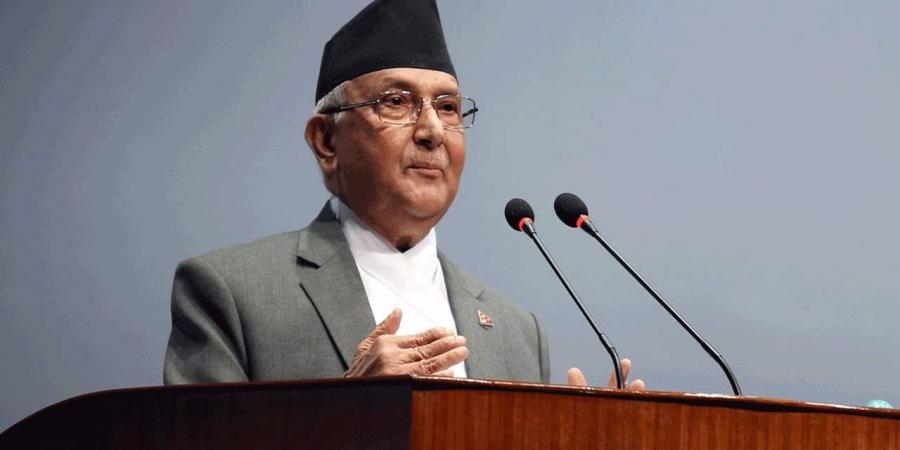 Beijing has maintained that the constructions were carried out on the Chinese side of the border. The reports also said that Pillar Number 11 that defined the Nepal-China boundary was missing from the area

A civil society group in Nepal has launched protests against China for allegedly constructing buildings on the country’s territory in Humla district, according to media reports on Wednesday.

The activists chanted slogans such as “Return Nepal’s land” and “stop Chinese expansionism,” it said.

According to media reports here, China has allegedly constructed 11 buildings on the Nepalese territory in the Humla district bordering Tibet. The disputed area lies in Lampcha village of Namkha Rural Municipality in Humla district.

Beijing has maintained that the constructions were carried out on the Chinese side of the border.

The reports also said that Pillar Number 11 that defined the Nepal-China boundary was missing from the area.

“There was just a hut in the area in 2005,” Dattaraj Hamal, assistant chief district officer of Humla who visited the disputed area recently, was quoted as saying by The Kathmandu Post.

Chakka Bahadur Lama, a Member of Parliament from Humla, said that as long as both sides do not ascertain the location of the missing pillar, the dispute will continue.

On Tuesday, a Nepalese delegation led by Chief District Officer of Humla had reached the area to talk to Chinese officials, My Republica reported.

However, the Chinese security personnel had returned them saying that the land falls on the Chinese side of the border, the paper added.

During a meeting between the two sides in 2015, Nepal and China had agreed to ascertain the location of the missing pillar, but no steps were taken on the matter, the paper said, citing Paljor Tamang, chair of Ward No 6 of the rural municipality where the disputed area lies.

Meanwhile, the Chinese embassy in Kathmandu refuted the allegations and said the buildings were constructed on the Chinese side of the border.

“The government of China has conducted necessary investigation into the matter and the Nepal government can also do so if needed,” said a statement issued by the embassy.

“China and Nepal have no territorial disputes. The two sides have always maintained close communication on border affairs,” the statement said. “China and Nepal are friendly neighbours. China has always respected Nepal’s sovereignty and territorial integrity.”