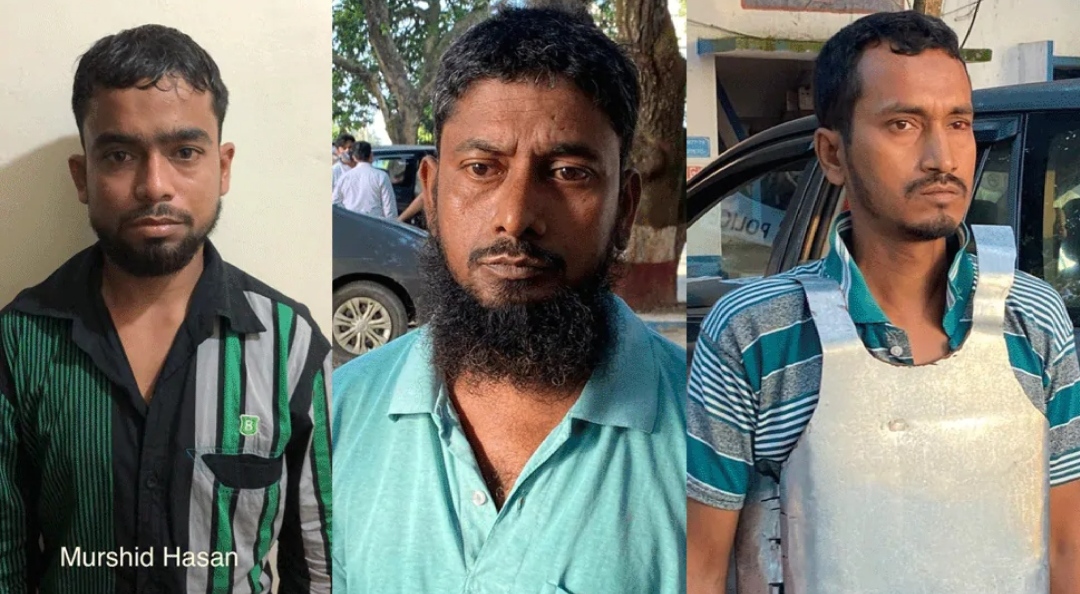 Nine Al-Qaeda terrorists were arrested this morning as the National Investigation Agency carried out multiple raids in Kerala and Bengal.

The raids were conducted in West Bengal’s Murshidabad and Kerala’s Ernakulam, the probe agency NIA said.

“NIA had learnt about an inter-state module of Al-Qaeda operatives at various locations in India, including West-Bengal and Kerala. The group was planning to undertake terrorist attacks at vital installations in India with an aim to kill innocent people and strike terror,” an official statement by the NIA read.

“Large quantity of incriminating materials including digital devices, documents, jihadi literature, sharp weapons, country-made firearms, a locally fabricated body armour, articles and literature used for making home-made explosive devices have been seized from their possession,” the NIA said, adding that “these individuals were radicalised by Pakistan-based Al-Qaeda terrorists on social media and were motivated to undertake attacks at multiple places,” including Delhi-NCR.

The module was “actively indulging in fund-raising and a few members of gang were planning to travel to Delhi to procure arms and ammunition,” as per the initial investigation.