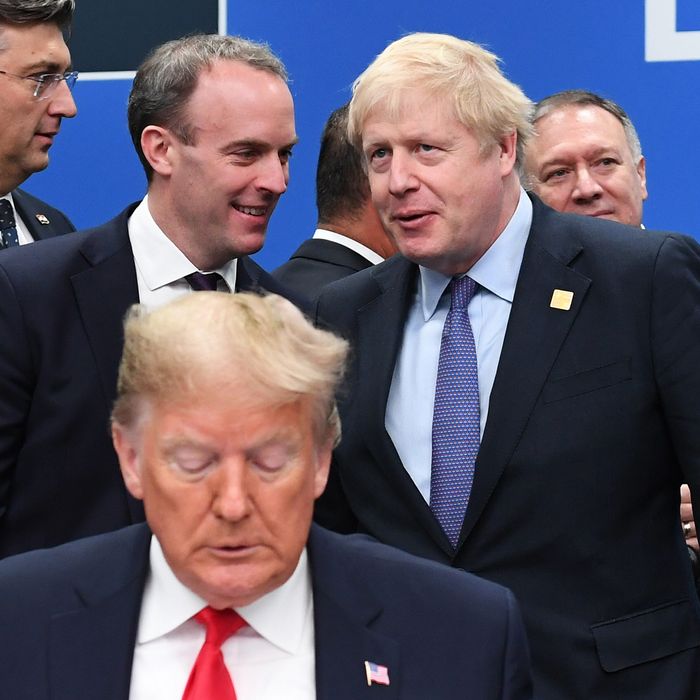 One laugh a day is good enough for a healthy life and Trump is doing his best in this matter.So there is no need for any other in the American administration to crack any jokes.

Thus when one of the top American diplomat says that the possibility of US sanctions on India for buying the multi-billion dollar S-400 missile system from Russia remains on the table, it does not tickle the Indians any more. It only make USA a laughing stock in the eyes of the rest of the World. Also it may some day make Indians very angry.

Americans must take it to their brain that New Delhi will not become a follower of theirs at any cost whatsoever. Yes we will be friends and that too on equal terms. In case they want to sell military hardware to us then it will be totally a buyer and seller relationship as far as Arms trade is concerned. India will make payments in hard cash and it has no need or desire to to make a strategic commitment to Anerican technologies and platforms. We will get it from elsewhere if required and as it is we are making the most ourselves.

In October 2018, India signed a Rs 40,000 Crores deal with Russia to buy five units of the S-400 air defence missile systems, and since then the Americans have been throwing all kinds of tantrums, even going to the extent of foolishly warning that going ahead with the contract may invite US sanctions under the Countering America’s Adversaries Through Sanctions Act (CAATSA). The nutcases completely forgot that sanctions will hurt the Americans themselves and very badly too.

Ignoring the American threats, last year, India went ahead made the first tranche of payment of around Rs 5600 Crores to Russia for the missile systems. The S-400 is known as Russia’s most advanced long-range surface-to-air missile defence system.

CAATSA may certainly look like a weapon for the American Congress, and they have strong demand for its implementation. They have concern over the ability of Russia to gain monies from these military sales that will be used to further undermine the sovereignty of neighbouring countries,” Alice Wells, the outgoing Principal Deputy Assistant Secretary of State for South and Central Asian Affairs, told a Washington DC-based think tank on Wednesday.

The US had imposed sanctions on Russia under the stringent CAATSA. The law also provides for punitive action against countries purchasing defence hardware from Russia.

However CAATSA is quite impotent against India, it will just be ignored and thus make the American Lawmakers and their Administration a laughing stock and nothing more.

“CAATSA has not moved off the table. Instead of approaching it from a Russian prism though, I think the more important conversation to have is at this level of sophistication and as India is moving to adopt the highest level of technological systems, it really becomes a question of which system do they want to operate within,” Wells responded to a question posed by former US Ambassador to India Richard Verma.

Wells forgets that sellers of goods have no business to ask these questions from someone who is paying cash. They can do from their lackeys and dependents. So any such question will cost the Americans billions of dollars.