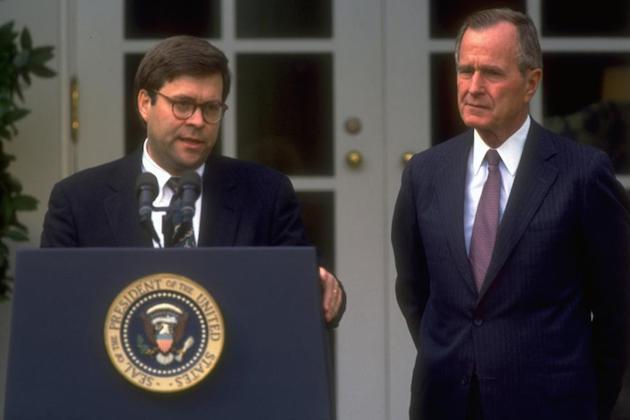 New York: United States’ special envoy Zalmay Khalilzad’s advice to India that it should talk to Taliban forces about its concerns on terrorism has earned criticisms from American scholar Michael Rubin.
“His advice is poor and suggests Khalilzad has become less a statesman and more of a gambler who, mired in losses, believes that if he is allowed to play one more hand, he can somehow pull victory from the jaws of defeat,” Rubin told ANI.
Questioning Khalizad’s strategy, he said, “Its fatal flaw was Khalilzad’s belief that the Taliban was an independent and indigenous political movement even though its leaders reside in Pakistan and take commands from Pakistan’s Inter-Services Intelligence agency. It is the failure to address this simple fact that inflates Taliban ambitions.”
“Not only did Khalilzad cut the elected Afghan government out of the pact’s negotiation, but he also long refused meaningful input from New Delhi when its input could have addressed key weaknesses,” he said.
“While Khalilzad may press India to engage the Taliban, it is unclear whether the US government would accept the same advice if the shoe was on the other foot. In 1995, the United States formally designated Hezbollah to be a terrorist group. Yet today, Hezbollah maintains a growing presence not only in Lebanon, but also operates in Syria. Should Indian envoys visit Washington and demand the State Department engage Hezbollah, they would be politely shown the door,” the American scholar told the Indian news agency.
He made the remarks at a time when Khalilzad recently said India-Taliban engagement should take place.
“India is an important force in Afghanistan and it would be appropriate for that [India-Taliban] engagement to take place,” Khalilzad told The Hindu.
The long-awaited historic accord between Washington and the Taliban that set the stage to terminate the longest war in modern American history and paved way for the Intra-Afghan talks was signed on February 29. 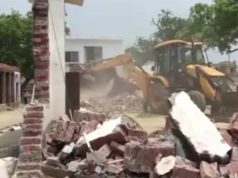 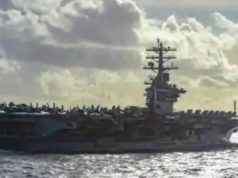 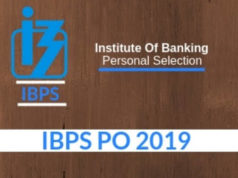