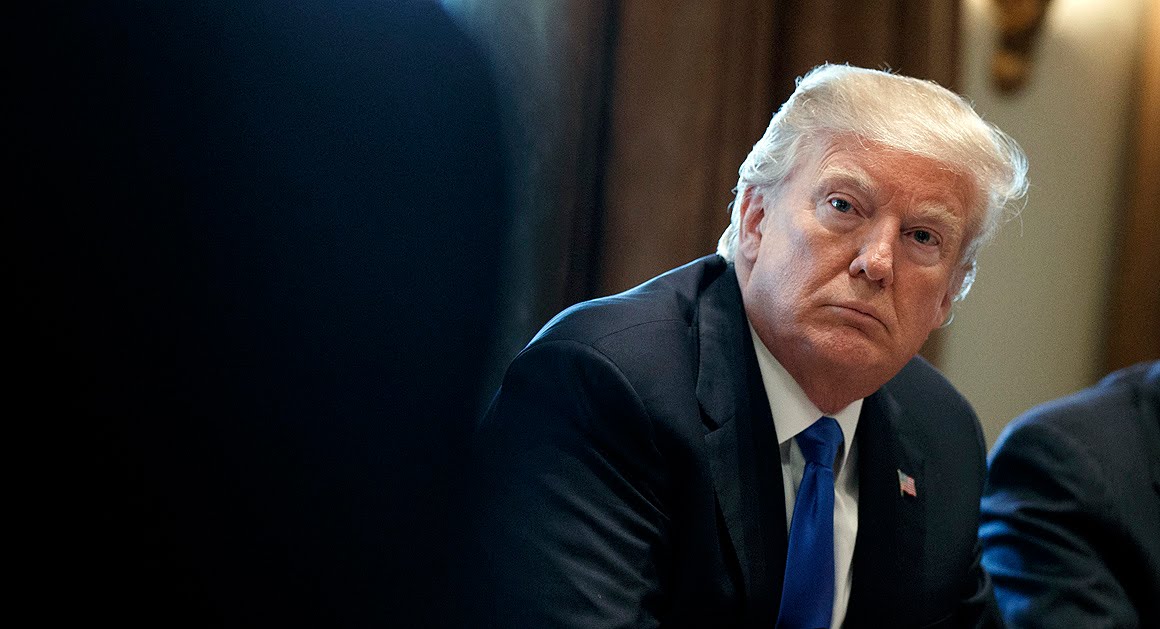 American trade negotiators are totally naïve to think that Government of India will just agree to all their demands just because Trump was coming to India on a Presidential Visit. In fact for a brief period it seemed that India was on verge of not clearing the much touted visit.

Fir the sake of Indo US friendship, Indian negotiators agreed for import of around Rs 45000/-worth of goods. However taking it as a win, the Americans began to dictate terms regarding the items which India must purchase. Now this is not the way any business is done in India. The person who is buying and paying the money, decides what he needs to buy and how much. The seller cannot dictate to the buyer regarding these things. Thus when the Americans persisted, they were left mid way, indirectly telling them to lump it. Now they are going around bewildered wondering as to why Indian negotiators spurned their “ideas”, especially when Trump himself was coming to India. Thankfully they have not been asked…Trump who ?

The Americans in fact should not be wondering or remain in any kind of doubt. The Indian Prime Minister is total command of his Government though the same cannot be said about the President Trump or the American administration. The decisiveness of the Prime Minister and his PMO needs no further evidence after actions like removal of Article 370, bifurcation of the State of J& K, passing of CAA, Balakote Strike etc. So if Indo US trade deals have been left hanging it means that India will not bend to the American dictations or is simply not interested in the deal.

One American official has even made a foolish statement that Bangladesh is more eager for a trade negotiation. In case that is so, then the Americans should move to Dacca from Delhi as fast as possible. We too are negotiations with the Chinese and of course the Russians have always been our friends. In fact both are trying their level best to triple the annual trade deal from current Rs 77000 crores or $ 11 billion to Rs 231000 crores ir $ 30 billion.