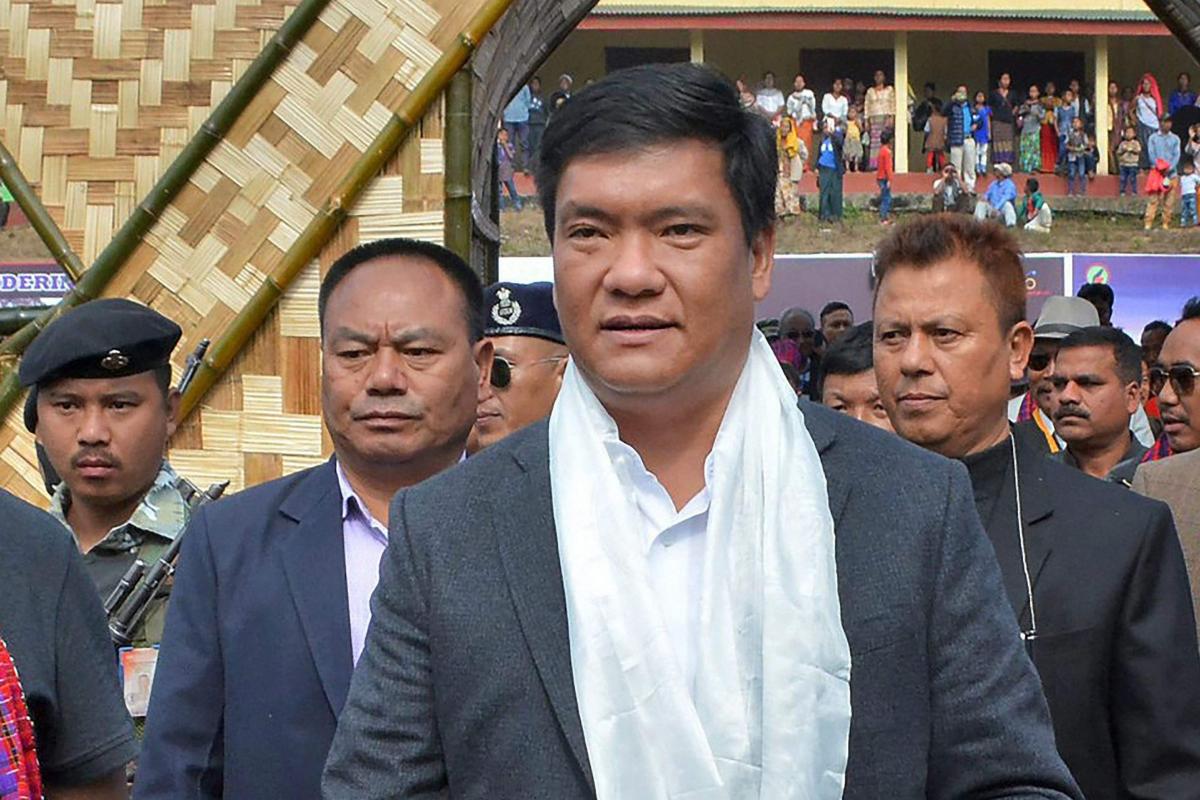 Whatever may be the the New Delhi’s official position, Arunachal Pradesh Chief Minister Pema Khandu said that the north-eastern state shares its border with Tibet and not China. This website has always been stating this fact.

Calling it a historical fact that no one can erase, Khandu said that the world knows that China annexed Tibet.

He further accused Beijing of blocking foreign funding saying due to Beijing’s interference Asian Development Bank and others have denied loans to the state.

Foreign funding through international banks and agencies provide loans at cheaper interest rates but China has continuously been blocking such funding for Arunachal Pradesh because of its unproven claim over the state.

He further said that the state government is pushing for the Frontier Highway along the LAC to facilitate faster movement of troops and that the state agencies are coordinating with the Indian Army, Indo-Tibetan Border Police and Border Roads Organisation to ensure speedy execution of critical infrastructure along the LAC.

Recently, according to a report the MHA allocated Rs 12,434.90 crore for expediting construction of 32 roads on India-China border under Phase-2.

The Centre has accorded top priority to completion of roads in the border areas to counter China.