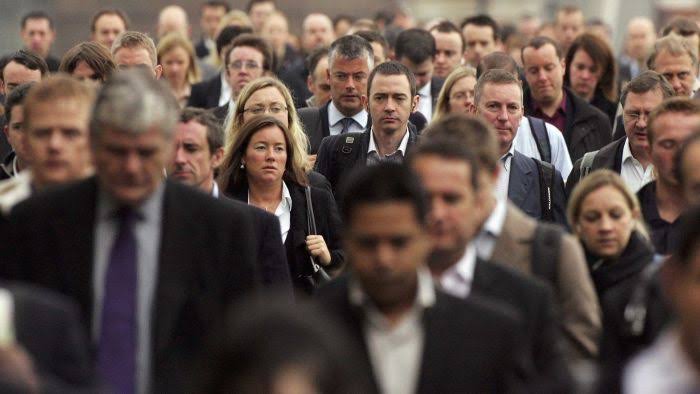 A growing sense of inequality is undermining trust in both society’s institutions and capitalism, according to a long-running global survey.

The Survey Group 2020 Edelman Trust Barometer – now in its 20th year – has found many people no longer believe working hard will give them a better life.

Despite strong economic performance, a majority of respondents in every developed market do not believe they will be better off in five years’ time.

This means that economic growth no longer appears to drive trust, at least in developed markets – upending the conventional wisdom.

“We are living in a trust paradox,” said Richard Edelman, CEO of Edelman.

“Since we began measuring trust 20 years ago, economic growth has fostered rising trust. This continues in Asia and the Middle East but not in developed markets, where national income inequality is now the more important factor.

Fifty-six per cent of the surveyed global population said capitalism in its current form does more harm than good in the world.
Most employees (83 percent) globally are worried about job loss due to automation, a looming recession, lack of training, cheaper foreign competition, immigration and the gig economy.

Fifty-seven percent of respondents worry about losing the respect and dignity they once enjoyed in their country.

Nearly two in three feel the pace of technological change is too fast. Australia recorded one of the largest declines of trust in technology.

Australians were most worried about losing their job to the gig economy, followed by recession, lack of training, and foreign competitors.

The study also found a growing “trust chasm” between elites and the public that could be a reflection of income inequality, Edelman said.

We now observe an Alice in Wonderland moment of elite buoyancy and mass despair,” he said.

“The result is a world of two different trust realities,” the report says.
“The informed public – wealthier, more educated, and frequent consumers of news – remain far more trusting of every institution than the mass population.
“In a majority of markets, less than half of the mass population trust their institutions to do what is right.

“There are now a record eight markets showing all-time-high gaps between the two audiences – an alarming trust inequality.”
Trust levels among the informed public in Australia were at 68 per cent, far higher than the 45 per cent recorded among the mass population.