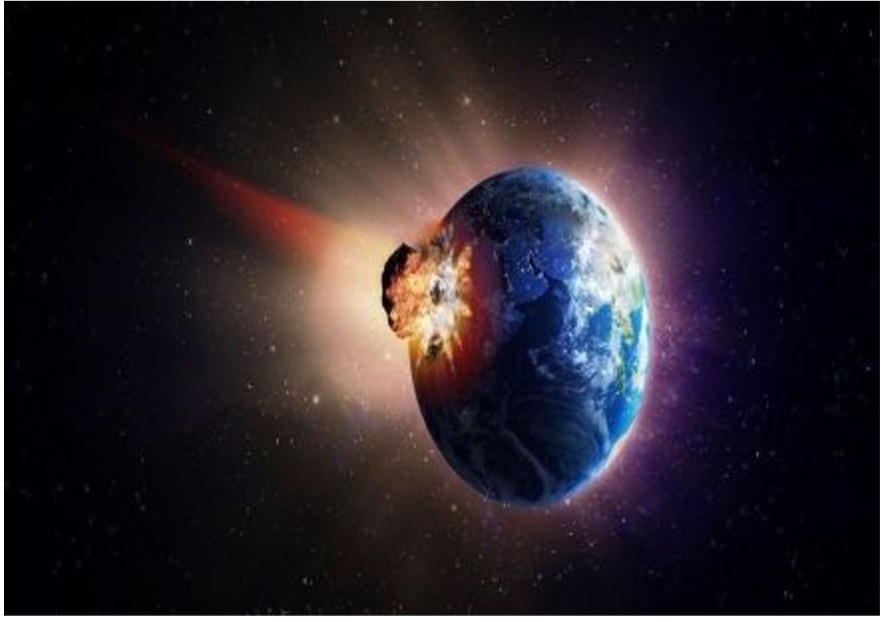 Asteroids pose greatest danger to the Earth and human life on it. Aren’t they? An asteroid identified as 2019 GT3 will approach dangerously towards Earth on September 6, 2019 at 12:21 am EDT.

Classified as potentially hazardous asteroid, the space rock is being tracked by NASA. According to the NASA’s Center for Near Earth Object Studies (CNEOS), the approaching asteroid is almost as big as the Empire State Building.

It is to be noted that asteroids (space rocks) are small, rocky objects that orbit the Sun. The space rocks approach towards the Earth due to the gravitational forces that affect them.

Asteroids can bring tsunamis, shock waves and flattening winds that could be catastrophic. A large number of asteroids are hovering all around the Earth and we might get hit too sooner or later.

Coming back to the asteroid 2019 GT3, it is one of the biggest space rocks that will approach Earth this month. According to CNEOS, the asteroid is currently traveling at a speed of 30,500 miles per hour. It is estimated to have a diameter of 1,214 feet.

According to a report of ibtimes.com, the asteroid is capable of creating a crater that’s about 3 miles wide if it collides with Earth. This means the asteroid is powerful enough to destroy an entire city during an impact event. Yes, you read it right.

During its approach on September 6, the supermassive space rock will be about 0.04996 astronomical units or around 4.6 million miles from the planet’s center. It is worth mentioning here that asteroid 2019 GT3 was first observed on April 3. According to the CNEOS, asteroid 2019 GT3’s next near-Earth approach will happen on June 20, 2030.

During this time, the asteroid will zip past the planet from a distance of 0.09599 astronomical units or roughly 8.9 million miles away. Due to 2019 GT3’s close-intersections with Earth’s orbit, it has been classified by CNEOS as a potentially hazardous asteroid.

“Potentially hazardous asteroids are currently defined based on parameters that measure the asteroid’s potential to make threatening close approaches to the Earth,” CNEOS said in a statement. “Specifically, all asteroids with a minimum orbit intersection distance of 0.5 [astronomical units] or less and an absolute magnitude of 22.0 or less are considered PHAs,” it added.