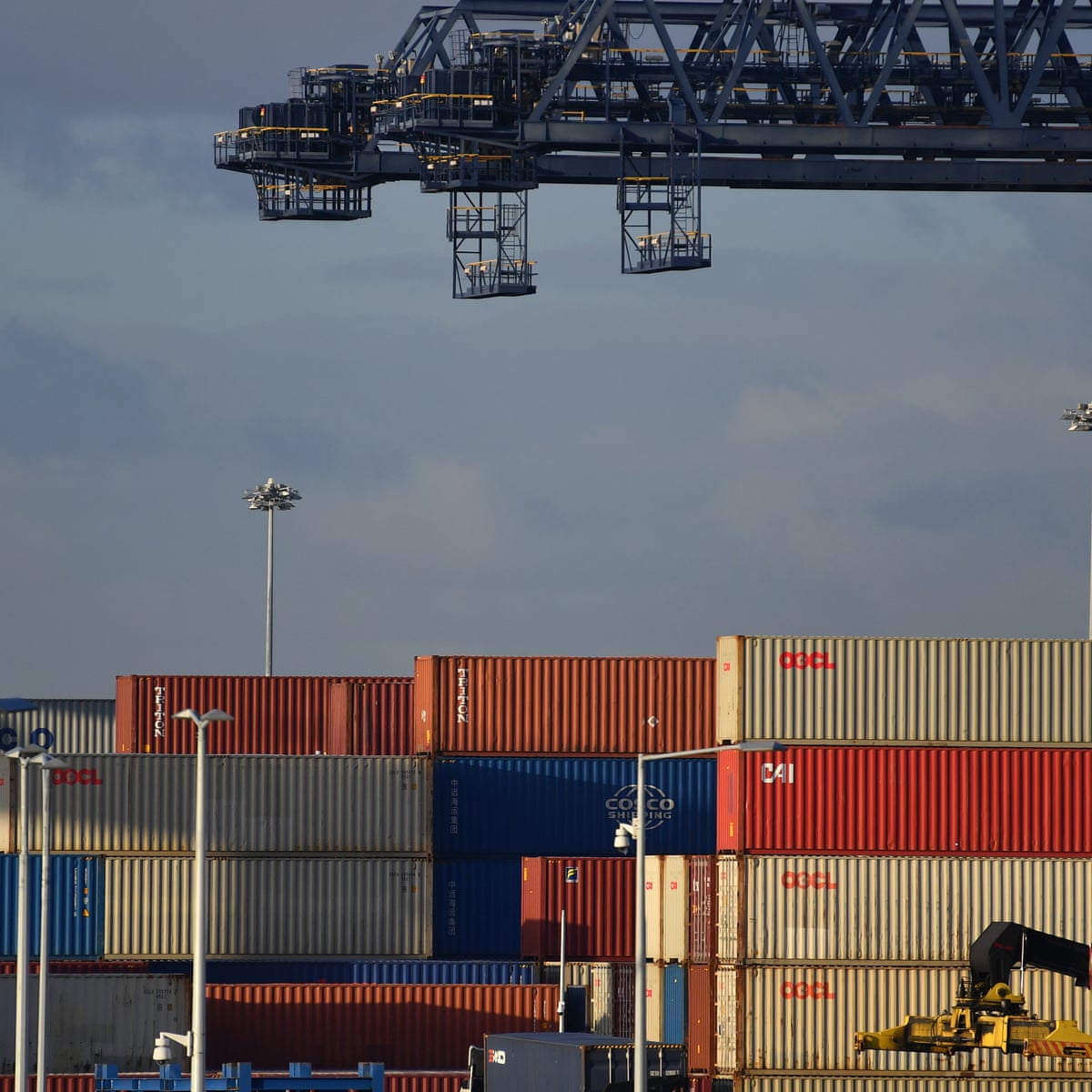 Reports have emerged of China placing trade bans on Australian wine, lobster, sugar, coal, timber, wool, barley and copper. Photograph: Dean Lewins/AAP
The Morrison government has called on China to come clean on whether a range of Australian export sectors worth billions of dollars a year will face new curbs from Friday amid increasing tensions between the two countries.

Australian wine exporters have reported hearing advice from their import partners in China that “no product will be cleared through customs from Friday, so please don’t send any more shipments until this matter is cleared up”, said the chief executive of Australian Grape and Wine, Tony Battaglene.

With other industry groups also on edge about the reports, the trade minister, Simon Birmingham, declared on Wednesday that Australia expected its biggest trading partner to “play by the rules”. He urged Beijing to provide certainty and answers to Australian and Chinese businesses that faced potential disruptions.

China’s commerce ministry has so far denied as “rumours” the reports, first published by the South China Morning Post earlier this week, that it had met with Chinese import businesses to flag new curbs on shipments of Australian wine, lobster, sugar, coal, timber, wool, barley and copper.

Birmingham indicated the Australian government was still trying to ascertain precisely what was happening on the ground, and “the proof will be in the pudding over the coming days”.

“If those denials are true and accurate, then I expect we should be able to get answers from China, for our lobster exporters, for our other exporters, to give them the certainty they deserve and that their Chinese customers deserve,” Birmingham told 2GB radio.

Birmingham said last week’s move to increase testing of Australian lobster shipments came “out of the blue”, and led to some product being spoiled. About 20 tonnes of live lobster are feared dead, Nine newspapers have reported.

He said China’s authorities needed to “make it very clear” that they would honour the commitments they had given through the China-Australia free trade agreement and the World Trade Organization.
The Australian wine export industry – which is worth about $1.2bn a year – is one of the groups worried about the reported instructions to importers.

Battaglene told Guardian Australia he had received calls from about 10 to 20 Australian wine exporters who had heard concerning reports from their import partners in China to expect no product clearing through China’s customs from Friday onwards.

Battaglene said while these were anecdotal reports, he was not sure whether the instructions had been issued to all wine importers in China or just some of them. There has not been any official confirmation from either Beijing or Canberra.

“It’s a really confused situation … we have no firm facts around it,” he said, adding that wine exporters will know for sure whether or not it’s true after Friday’s reported cutoff date.

Battaglene said the reports were concerning but “also odd”, because China’s commerce ministry had only recently begun 12-month-long investigations into dumping and subsidy allegations against Australian wine, announced in August.

Battaglene, who represents grape and wine producers in Australia, said industry was cooperating with those investigations, and businesses were due to return their detailed questionnaires in mid-November.

Treasury Wine Estates revealed late on Wednesday that China’s domestic drinks industry was lobbying for Australian wine to be subject to retrospective tariffs once the anti-dumping investigation concluded.

In a statement to the Australian stock exchange, the maker of Penfolds said it was unclear whether the authorities would end up imposing tariffs and, if so, whether they would be applied retrospectively as requested.

Treasury Wine Estates also told the market it was aware of speculation about a potential imminent embargo on imports of wine, but the company had “not had any advice or notification from the Chinese authorities in relation to this”.

Despite the ongoing investigations, which could pave the way to tariffs next year, the Australian Bureau of Statistics reported a 150% increase in Australian red wine exports to China in September compared with August.

“Yes, we had a boost and we’ve got to remember exports were down for most of the year due to Covid,” Battaglene said.

In a sign of the confusion surrounding what precisely is occurring, Australian lobster exporters reported on Monday that shipments were starting to clear customs after earlier delays – progress that they had initially interpreted as a positive development.

Birmingham said Australia had raised concerns with China about the increased testing of lobsters, noting that the delays had led to some product loss because it had a short shelf life.

“It is part of a number of moves that we’ve seen that do present a higher risk, higher concern environment in terms of Australian businesses trading with China,” he said, reaffirming his calls for ministerial-level dialogue.

On Tuesday, the Chinese foreign ministry spokesperson, Wang Wenbin, was asked directly about reports of Chinese importers of Australian products being ordered to suspend imports of certain products.

He provided a general response that Chinese authorities “take inspection and quarantine measures on imported products in accordance with laws and regulations”.

Wang added that China hoped Australia “can do more to enhance mutual trust and bilateral cooperation … and bring the bilateral relations back to the right track as early as possible”.

Guardian Australia sought clarity from the Chinese embassy in Australia about the reports of a range of Australian exports potentially facing disruptions. A spokesperson for the embassy pointed to the earlier foreign ministry comments.

Relations between the two countries have been strained over a range of issues including Australia’s early and vocal calls for an independent international investigation into the origins and handling of the coronavirus – a move China interpreted as aimed against it. 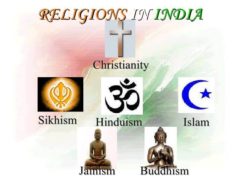 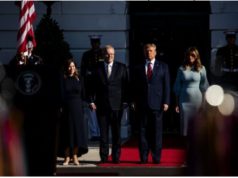 Australia Must Look Up To India And Stand UP To China