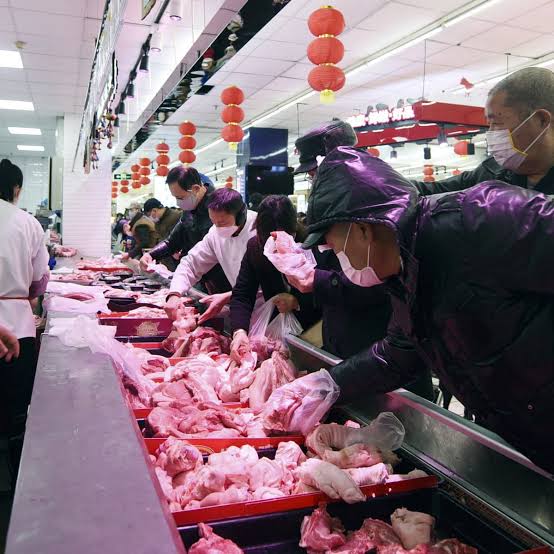 • Beef is the latest Aussie export to come under threat as relations sour with China
• Australian farmers sell $3.81 billion of homegrown beef to China every year
• Beijing has banned meat being bought from four major Australian abattoirs
• One state-owned company warned it may have to switch to American produce
• Cattle farmers are the latest victim of China’s clampdown on Aussie business

After the Cyber attack on Australia, there are more threats emanating from China. Chinese are hinting that they may be forced to abandon Australian beef entirely in favour of American suppliers if the trade war with Beijing continues, a major company has warned.

Xiamen Xiangyu, which is owned by the Chinese government, buys 20,000 tonnes of beef from Australia every month. But it warned that it may have to switch to US beef if Chinese bans on four of Australia’s biggest abattoirs aren’t lifted.

It threatens the future of Australian farmers’ $3.81 billion beef business with China, which accounts for 25 per cent of all exports of the meat. Beijing announced a ban on meat imports from four large red meat abattoirs in May, citing problems with health certification and labelling.

Australia must learn to stand up to this kind of Chinese bullying. It should start negotiating with other South East Asian Countries over beef export and cut off dependency China totally. India has already taught a lesson to the Chinese PLA who have lost 56 of their personnel when they intruded across the Line of Actual Control on the Indo Tibetan Border, and attacked the Indfian Army. Now an angry India has already started reviewing various trade ties with China.

It will in the interest of Australia that they start increasing their trade ties with India at a faster pace. 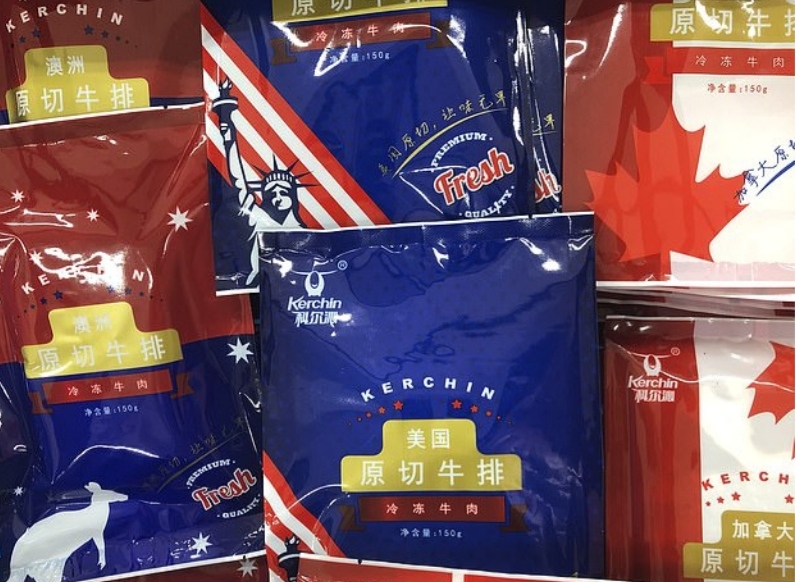 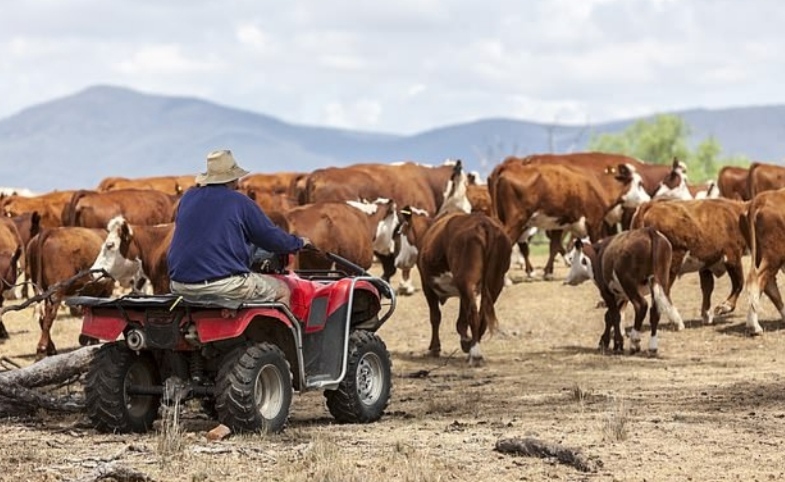 Cattle are seen on a farm in Inverell, New South Wales (pictured). Selling beef to China is worth $3.81 billion every year

It added fuel to concerns that Australia was being punished for Prime Minister Scott Morrison’s push for a coronavirus inquiry.

Xiamen Xiangyu, with contracts worth millions of dollars, has since switched to other abattoirs in Australia, but warned the bans have increased costs and complicated trading.

‘If these four plants are not relisted as early as possible we will have to switch to US beef,’ Eric Huang, director of frozen food for the company, as part if the Chinese psy warfare tactics.
‘We have time to purchase more, to make up our supply to our end-users. 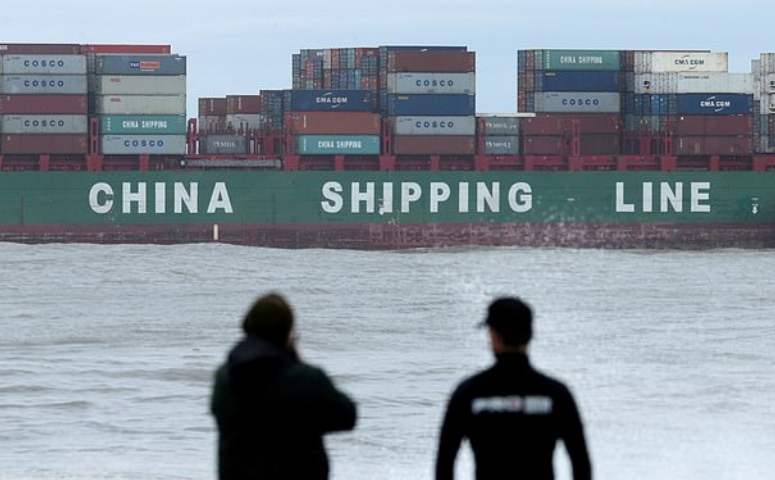 The coronavirus crisis has brought Australian and Chinese trade relations to an all-time low, despite China equating to 33 per cent of all exports (pictured, a shipping lane at Botany Bay) 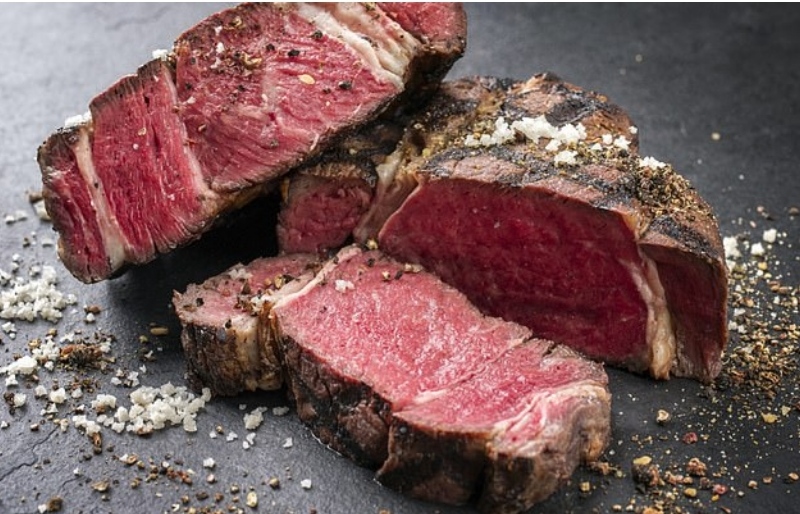 ‘But if this lasts for six months it is going to be hard because moving from one plant to other plants not only increases costs but we also have to educate our end-users.’

His company is one of the biggest buyers of Australian beef in China, and will wait three months before switching to American stock, he explained.

Mr Huang also warned that there are ‘rumours’ of more Australian companies that could be delisted, as well as reports that the four plants could be relisted.

Six abattoirs were delisted in 2017, but then given the green light by China three months later.

On May 11, the Australian government was notified that four companies, two Queensland abattoirs owned by Australia’s largest meat processor, JBS, as well as Kilcoy Pastoral Company near Brisbane and Northern Co-operative Meat Company at Casino had been suspended from trading with China.
China cites labelling and health certificate requirements.

Mr Huang also warned that Australian beef was no longer very competitive, as tariffs on American beef said to come down.

His company has already abandoned Australian barley since the 80 per cent tariff was introduced, switching to France and Canada.

Though India may not be help out Australia on meat products, trades in other things should be looked into. Though Bangladesh, Maldives and Sri Lanka can be tapped by Australians as new markets for their meat products.