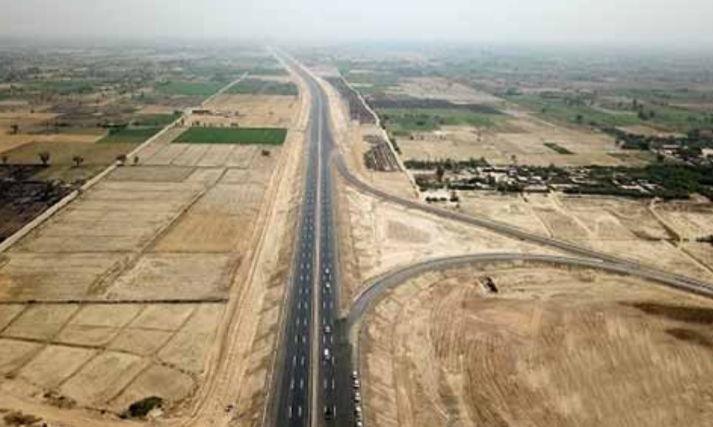 India had declared the Belt and Road Initiative Project between China and Pakistan as totally illegal, as it passed through Indian territory presently under illegal occupation of Pakistan.

Now a political activist from Gilgit Baltistan has demanded the United Nations to declared Belt and Road Initiative projects between China and Pakistan as illegal.

Dr Amjad Ayub Mirza, while making an intervention during the 45th Session of the UN Human Rights Council in Geneva also said that Pakistan is collaborating with China to make Gilgit-Baltistan as its 5th province.

He said, “Pakistan is attempting to illegally make Gilgit-Baltistan her fifth province. On October 31st, 1947, Pakistan instigated a coup d’etat in Gilgit agency with the collaboration of British officers of Gilgit scouts and occupied Gilgit Agency. By attacking the state of Jammu Kashmir and Gilgit Agency, Pakistan has committed a war of aggression, crime against peace and crime against humanity, all I wish tend to amount to war crimes”.

“Today, we are faced with a double colonisation of Gilgit Baltistan as China joins Pakistan under the Belt and Road initiative”, he adds.

In his intervention, Dr. Mirza said, “More than 100 human rights activists are languishing in prisons. For every 25 people, Pakistan has deployed one soldier in Gilgit Baltistan. Almost every single government official serving in Gilgit Baltistan is Pakistani”.

“Our natural resources are being plundered. UN resolutions regarding Jammu Kashmir and Gilgit- Baltistan seem to have become obsolete hence a new approach has become the need of the hour. Therefore, I demand that Pakistan be tried for war crimes and that the world should collectively demand the withdrawal of the Pakistan Army from our lands. That all belt and road initiative projects between Pakistan and China should be declared illegal by the United Nations,” he told the UN.

Dr. Mirza said, “A truth and reconciliation commission should be set up to investigate the 1990s genocide of Hindu Pandits in Kashmir committed by Pakistan Sponsored Jihadi Terrorists in collaboration with local Muslim clergy”.