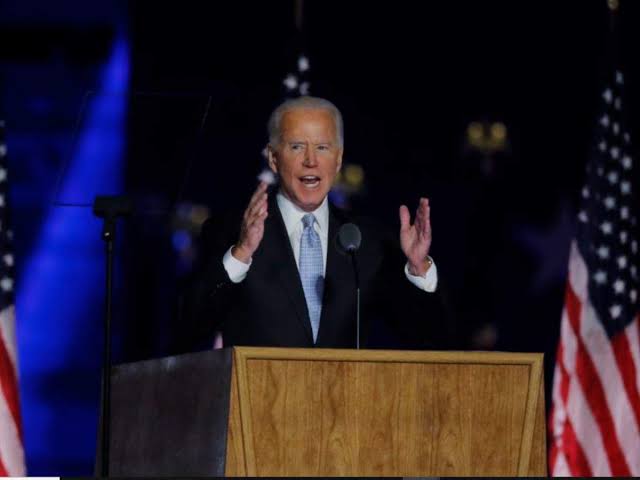 What kind of military path the US administration under Joe Biden will take has generated discussions. As I observed, Biden will most likely continue sticking to the established and traditional road of supporting the US global supremacy with military might. As such, his administration will continue to invest heavily in defense spending to maintain its leading position in weaponry.

Besides, the US will maintain the established nuclear deterrent status while keeping up with its vigorous development of strategic nuclear weapons and technology. At the same time, the US is anticipated to continue to develop nuclear submarines so as to seize the initiative and dominant position in the strategic arms talks with Russia.

The US will restore and strengthen its military alliance with its traditional allies and consolidate the status of NATO in the world. Meanwhile, in Northeast Asia, the US will strengthen its relations with Japan and South Korea and give full play to the two countries’ roles in the region.

Former US president Jimmy Carter once observed that the US has only enjoyed 16 years of peace in its 242-year history. This indicates that major arms dealers in the US have played an important role no matter which party is in power. A Trump administration or a Biden administration is, in effect, an alternation between the two parties backed by the largest financial oligarchs or conglomerates who need the government to help promote their arms sales.

The South China Sea is an area where China and the US have a relatively high concentration of military. The US has been wantonly provoking China’s territorial waters, especially around the islands and reefs of the South China Sea. After taking office, Biden will probably adjust US military relations with China. On the South China Sea issue, Biden is expected to make adjustments according to the changing course of China-US relations.

The South China Sea disputes, especially those around the Nansha Islands, involve many countries. Therefore, the US is highly likely to continue intervening and tampering with the islands so it can disrupt regional order. It will also use this as a pretext to export American weapons and equipment to the region once it has created chaos – the ultimate aim is to build a weapon-centered and US-led order in the region.

Yet there is little possibility that the Biden administration will accidentally ignite a conflict in the South China Sea. However, the chances that Trump will do so in the final days of presidency are rising sharply as he needs to leave a wealthy legacy for the military industries before he officially leaves office. But for Biden, dealing with the messy relations with other countries will be his priority after dealing with the COVID-19 virus and troubled US economy.

As the US media are also looking for clues of Biden’s military policy toward China, Michele Flournoy, a hawkish candidate for Biden’s defense secretary, has come to the spotlight.

She used to write in US media that if the US military had the capability to sink Chinese military assets in the South China Sea within 72 hours, the Chinese mainland would think twice about Taiwan.

This would create a direct military conflict between China and the US should it ever happen. China would also strike at the US, and hard, leading to a dangerous, intense conflict between the two countries. It is doubtful that this will become US foreign policy after Biden takes office. 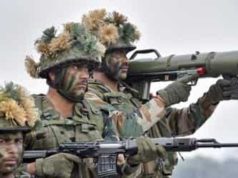