More than the downing of a F-16 by the vintage MIG21, there are two more worrying news for all the operators of F16 world wide. 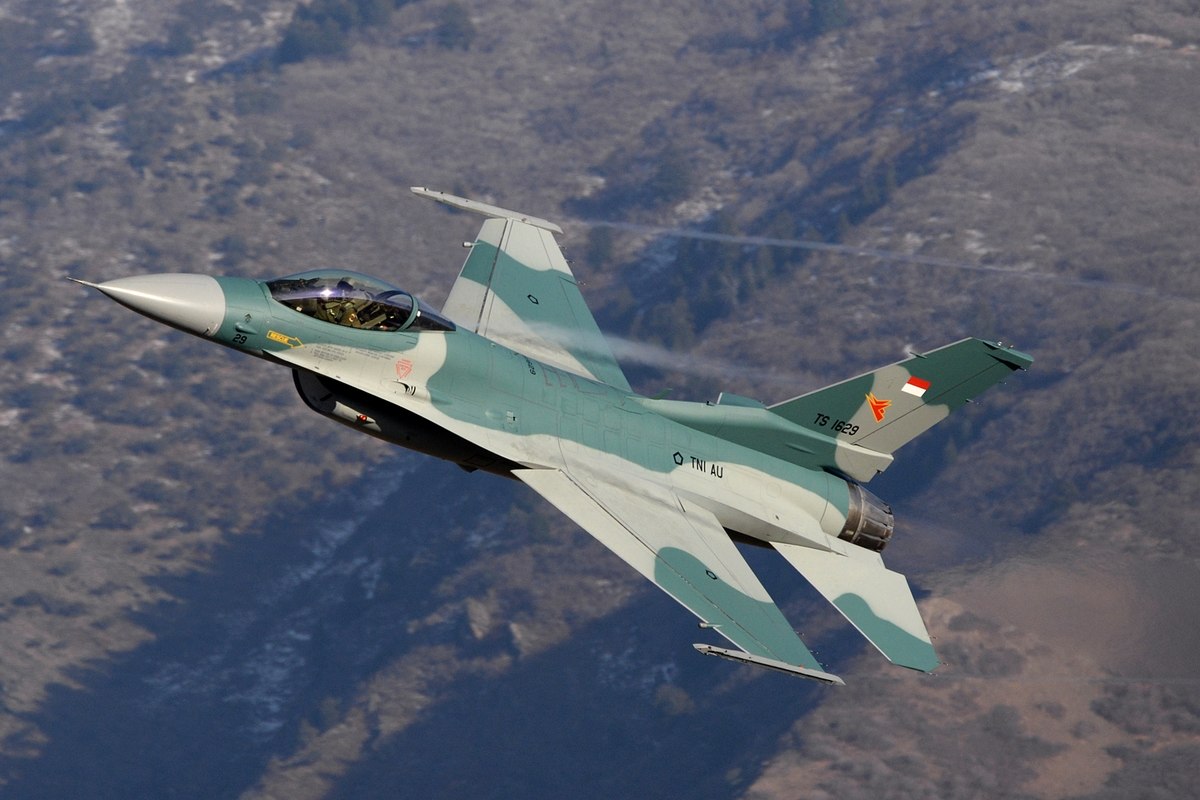 The first is the total jamming by IAF Sukhoi MKIs of the seekers of all the BVRAAM fired by the PAF F16s, thus making them totally blind and ineffective.

The second is the shooting down of a Pakistani BVRAAM by a missile fired by a Sukhoi, if this is true then this is akin to a bullet striking down a bullet. 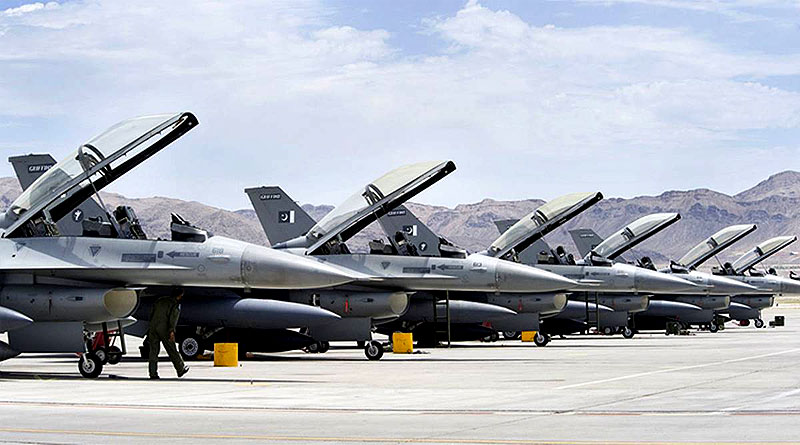 IAF has confirmed that nearly 4 to 5 AIM-120C-5 American beyond-visual-range air-to-air missile (BVRAAM) were fired by PAF F16s at an single Indian Sukhoi-30MKI aircraft.

The Indian fighter successfully evaded those missiles by jamming their radar locks. The American made BVRAAMs thus not only lost their intended target but also crashed out like unguided rockets.

AIM-120C-5 missile is still a front-line Air-to-Air Missile system equipping many fighters produced by US and in service with USAAF and almost all NATO air-forces. 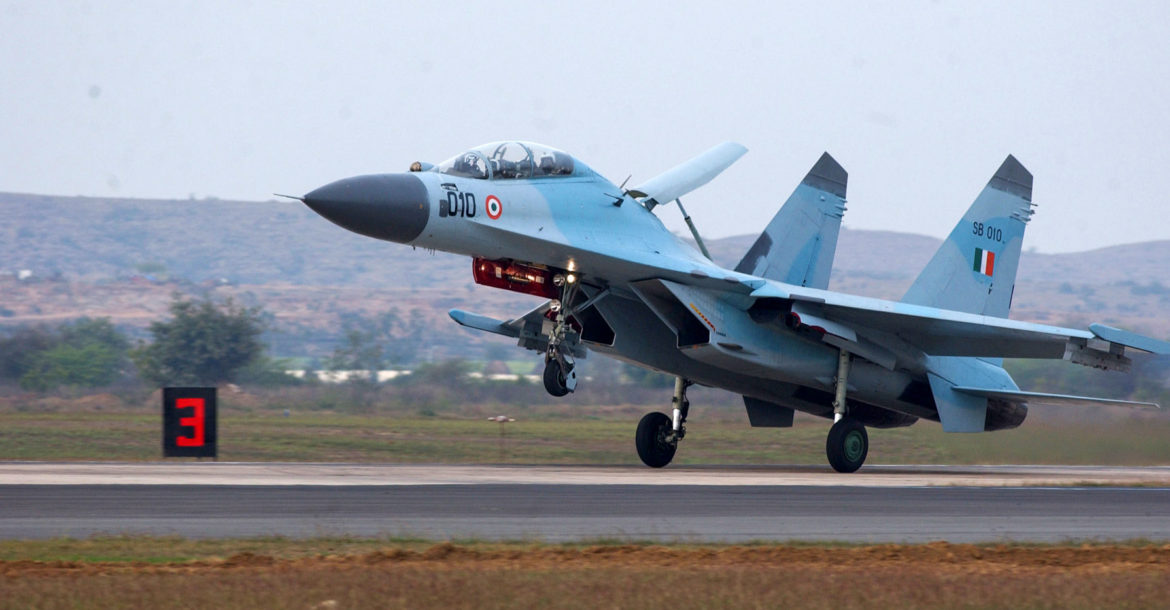 Indian Su-30MKI deployed a combination of ECM and flares along with Superior maneuverability to nullify the American made missiles in a matter of few seconds of their launching.

Russian developed Sukhoi-30 fighter jet with Indian avionics outmaneuvered the missiles by active jamming in the air and this surely is an alarming discovery for Pentagon, NATO and many Asian countries who rely heavily on such missiles to defend themselves against other Russian aircraft operators in the region.

PLAAF operates a large fleet of Sukhoi-30 and their Chinese copies and are always confronting the USAAF in the South China Sea or in other parts of the region. 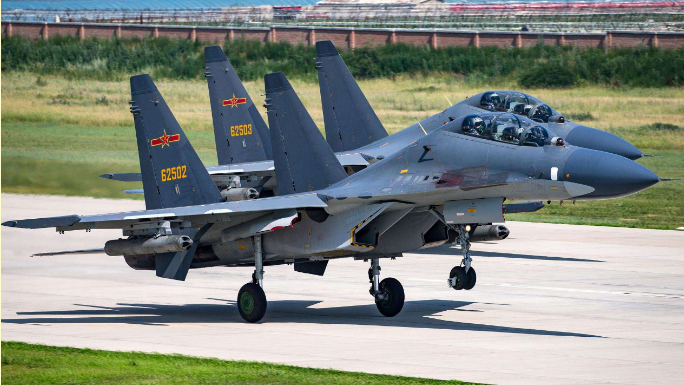 While Chinese Su-30 variants are not technically as advanced as Indian Su-30MKI but soon the Chinese will be receiving the advanced Su-35 fighters from Russia.

Thereafter it will be a matter of just time before China will have the technology to defeat any BVRAAMs thrown by US-manufactured fourth-generation jets in any possible conflict.

In fact USAAF, itself says that in a virtual simulations even older Su-27SM3 could dodge one or two BVRAAMS fired from long range by varieties of US made fighter jets and also had a high rate of success for its own counter-attack. 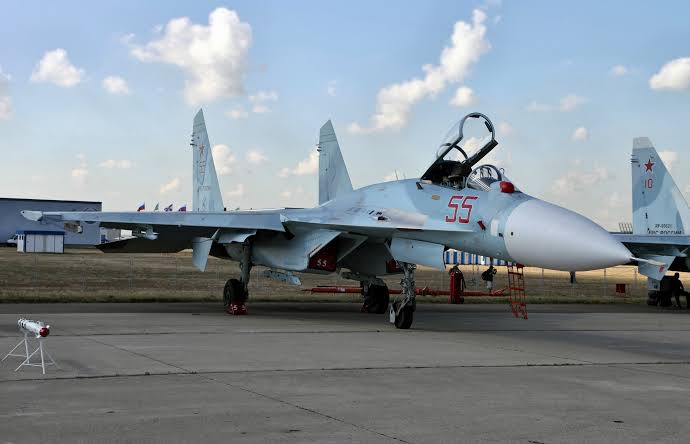 In simulations, Su-27SM3 not only outmaneuvered the US operated BVRAAMs but also gave it’s own pilot a fighting chance to hit back. 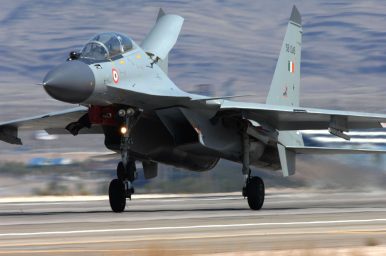 Now the Indian Su-30MKIs which comes with thrust vectoring control (TVC) engines and with superior Indian avionics have in actual combat outdone the simulation results predicted by USAAF.

The nightmare started during the first of the joint IAF USAAF air exercises and overlooked by Pentagon will now be haunting them.