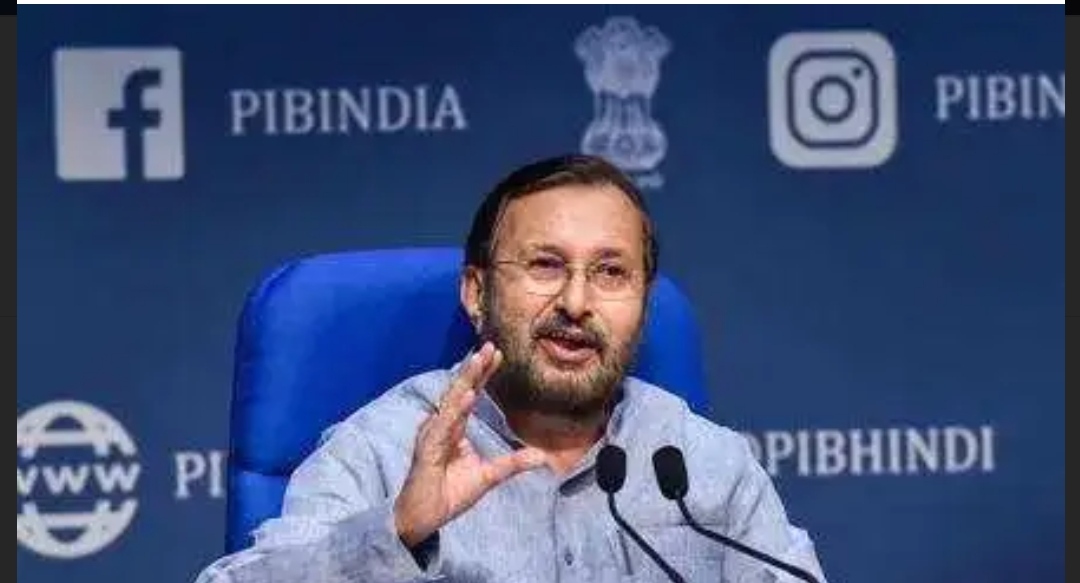 At the meeting, chaired by the Prime Minister Narendra Modi, approval was given for Productivity Linked Bonus or PLB for the year 2019-2020.

Around 30.67 lakh Central government employees will receive a bonus for 2019-2020, Union minister Prakash Javadekar said today, bringing an end to the uncertainty ove the issue as the festive season started across the country. The total cost to the exchequer will be Rs 3,737 crore, the minister said after a cabinet meeting chaired by Prime Minister Narendra Modi.

“the Union Cabinet approves productivity-linked bonus and non-productivity linked Bonus for 2019-2020. More than 30 lakh non-gazetted employees will be benefited by the bonus announcement and total financial implication will be Rs 3,737 crores,” Union minister Prakash Javadekar said this afternoon.

The money will be given in a single installment before Vijaya Dashami, Mr Javadekar said, expressing hope that it would encourage spending and boost the economy.

In the backdrop of the coronavirus outbreak, there has been concerns on whether the government will offer bonus. Earlier this year, as the lockdown started, Dearness Allowances or DA was suspended for CEntral governmnet employees. A chunk of employees in various state governments had to forego part of their salary.

Today, the central government said the cabinet approved the Productivity-Linked Bonus or PLB for 2019-2020, that would benefit 16.97 lakh non-gazetted employees of commercial establishments like railways, posts, defence, EPFO and the ESIC.

Non-PLB or ad-hoc bonus is given to non-gazetted Central government employees, from which 13.70 lakh employees will benefit, the government said. Bonus to non-gazetted employees – meant for performance in the preceding year — is usually made before the Durga Puja or Dussehra festivals.