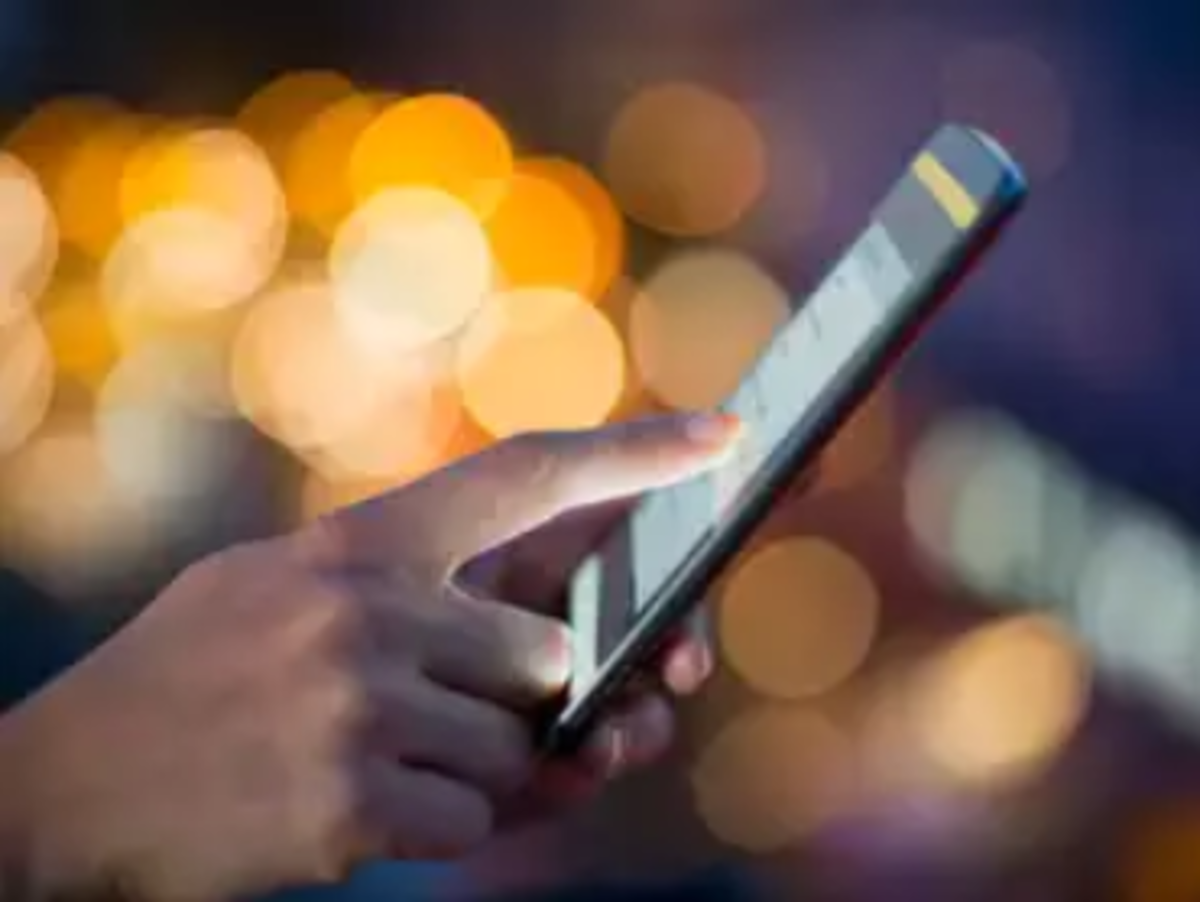 Despite the efforts of Chinese brands like Xiaomi, Vivo and Oppo to crack the market, only a quarter of Indians own a smartphone

Smartphones are a hard sell in India. Despite a torrent of feature-rich handsets competing for attention everywhere, many Indian consumers remain stubbornly loyal to more affordable but less-capable feature phones.

Now Google, along with Indian internet giant Jio Platforms, is trying to change that. The two companies announced this week that they’re teaming up to make an affordable smartphone.

It will run custom versions of the Android operating system and Google Play app store that are optimised for a cheaper device. The deal marks a high-profile entry into India by an American tech titan long shunned by China. For Google and others, India presents the next big opportunity, said Tarun Pathak, associate director at Counterpoint Research.

“Global tech giants like Google have always been trying new initiatives to help them target the next billion users,” he said. “Ideally half of them can come from one country alone and that is India … Given the open nature of the economy, companies like Google and Facebook find it easier to strike partnerships and launch new initiatives as compared to China, which is more saturated.”

Google says it hopes its US$4.5 billion investment in Jio will convert millions of Indians into new smartphone owners. The market is currently dominated by Chinese brands: More than 70 per cent of smartphones shipped in India in the first quarter this year were from Xiaomi, Vivo, Realme and Oppo. Yet despite their efforts, just a quarter of people in India owned smartphones in 2018, a global study by the Pew Research Center showed.

Money appears to be a big factor. Pricier smartphones hold little appeal for Indian feature phone owners, who are spoiled with far cheaper choices. About 40 to 45 per cent of them own a device cheaper than Rs 1,000 (US$13), an analyst told the Mumbai-based Economic Times last year.

These diehards are a tough nut to crack, said Pathak. Indian manufacturers have previously launched smartphones running on Android One, a version of the OS designed for entry-level devices to run Google software. But these phones didn’t make much of a dent with users. Android Go, an entry-level successor to Android One as that OS moved up market, also failed to find success in India.

If Google and Jio’s goal is to put smartphones in the hands of feature phone owners, they’ll likely have to sell them for less than US$100, Pathak said.

But Chinese phone makers have previously tried packing smartphone features into cheap handsets in India without much to show for it.

Some of these companies have since pivoted to focusing on more expensive products. “It is very challenging to make a decent smartphone at this price for this segment which can handle common use cases,” tweeted Navkendar Singh, research director at consultancy IDC India.

It looks like Google is betting on Jio to help a simpler, less demanding version of Android find success in the country. Past experience has shown that the right operating system, among other features, is important to consumers.

Part of the success of the JioPhone – a range of Jio-branded feature phones – has rested on KaiOS. The Hong Kong-made mobile operating system has become increasingly popular in emerging markets, used in feature phones from the likes of Alcatel and Nokia. Google is also an investor in KaiOS.

But the operating system is just one part of the equation. The JioPhone also comes with other features that endeared it to users, such as Jio’s own line of music and video streaming apps, said Counterpoint’s Pathak.

There are also other good reasons why hundreds of millions of people in India have been stuck with feature phones, according to IDC’s Singh. One is that many of these handsets are designed for rugged use with batteries that last for days, making them perfect for travel.

Despite the challenges, it’s not hard to see why Google is interested in India. In a world where existing smartphone owners are taking longer than ever to upgrade, India is a rare bright spot.

In the first quarter of the year, it was the only country among the top three markets that saw smartphone shipments grow from a year ago, IDC figures show. The US, in comparison, saw a 16 per cent slump.