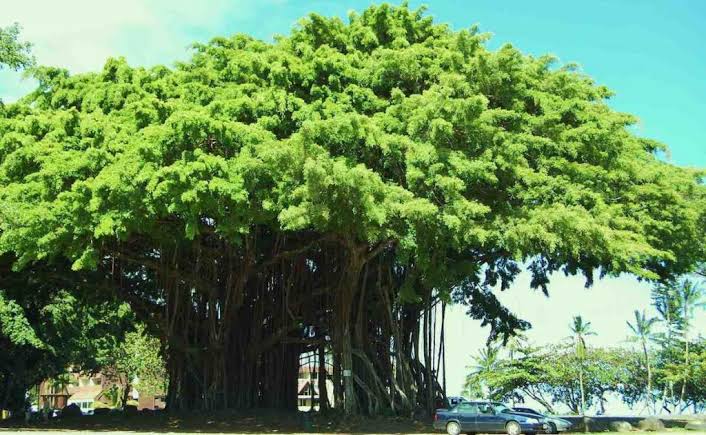 Rising levels of carbon dioxide in the air threaten to sap wheat, rice, and other staple grains of valuable nutrients, raising the spectre of mass malnutrition, researchers warned Monday. Indians being mostly vegetarians, may be the hardest hit with around 50 million likely to suffer a lack of zinc and around 38 million may fall short of minimum protein requirements.

On current trends, higher CO2 concentrations could reduce iron, zinc and protein levels in the crops that feed the world by up to 17 percent by mid-century, reported the journal Nature Climate Change.

“Hundreds of millions of people could become newly deficient in these nutrients, primarily in Africa, Southeast Asia, India and the Middle East. These are in addition to the billions of people already deficient that could see their condition worsen.”

said lead author Matthew Smith, a researcher at the Harvard TH Chan School of Public Health. However he did not specify, as to how North America and Europe will escape from this fate.

A lack of iron increases the likelihood of mothers dying during childbirth, can lower IQ, and causes anaemia, or a drop in red blood cells. Wheat, rice and maize together account for roughly 40 percent of protein, zinc and iron supply in the diet worldwide.

In general, humans get three-fifths of dietary protein, four-fifths of iron, and 70 percent of zinc requirements from plants.

The global food system is also vulnerable to rising temperatures, prolonged drought, and other forms of extreme weather driven by climate change, earlier research has shown. Impacts include reduced crop yields, heat-stressed livestock, and shifts in the quantity and location of commercially-fished ocean species.

To assess how extra CO2 in the atmosphere might impact global health by 2050, Smith and colleague Samuel Myers ran models for 225 different food plants grown in 151 countries.

If humanity continues emitting greenhouse gases from burning coal, oil, and natural gas at current levels, the concentration of carbon dioxide in the atmosphere is likely to reach 550 parts per million (ppm) by 2050. It is now at just over 400 ppm.

Thank God, after devastating the world for over 125 years, at least the Americans are realizing this through their own research. Now together with their European friends, they need to conserve the natural resources and reduce wasteful consumption.

The team found that nearly two percent of the global population — an extra 175 million people — could become zinc deficient, and 122 million would no longer get enough protein under those conditions.

Some 1.4 billion women and children under five would probably find their iron intake reduced by four percent or more. Half-a-billion in this group risk developing iron deficiency-related disease. India would be hardest hit, with some 50 million people suffering a lack of zinc, and 38 million falling short of minimum protein requirements, said the team.

The numbers of affected people would also go up dramatically in China, Indonesia, Bangladesh, Brazil, Kenya and other emerging or developing economies. “Supplements could temporarily alleviate some of the health consequences, but they are not a viable long-term solution,” said Smith.

Because they are difficult to distribute and do not address the underlying cause of malnutrition, vitamins and supplements “should best be seen as a short-term medical intervention,” he added. More than two billion people worldwide are deficient in one or more nutrient, according the World Health Organization (WHO).

India should also heed these warning. Indians should be encouraged to adopt their ancient custom of planting Peepul trees more vigorously. These trees should be all along our vast net work of rail tracks and even along the National highways. The protein deficiency can be easily overcome by planned cultivation if Khesari Daal. This wonder pulse had been unwittingly or knowingly blamed for many neuro disease by the Britishers and later its cultivation was banned. It took years of research to exonerate this super source of vegetarian protein at nearly nil cost of cultivation.