CDS sans integration will be of little use 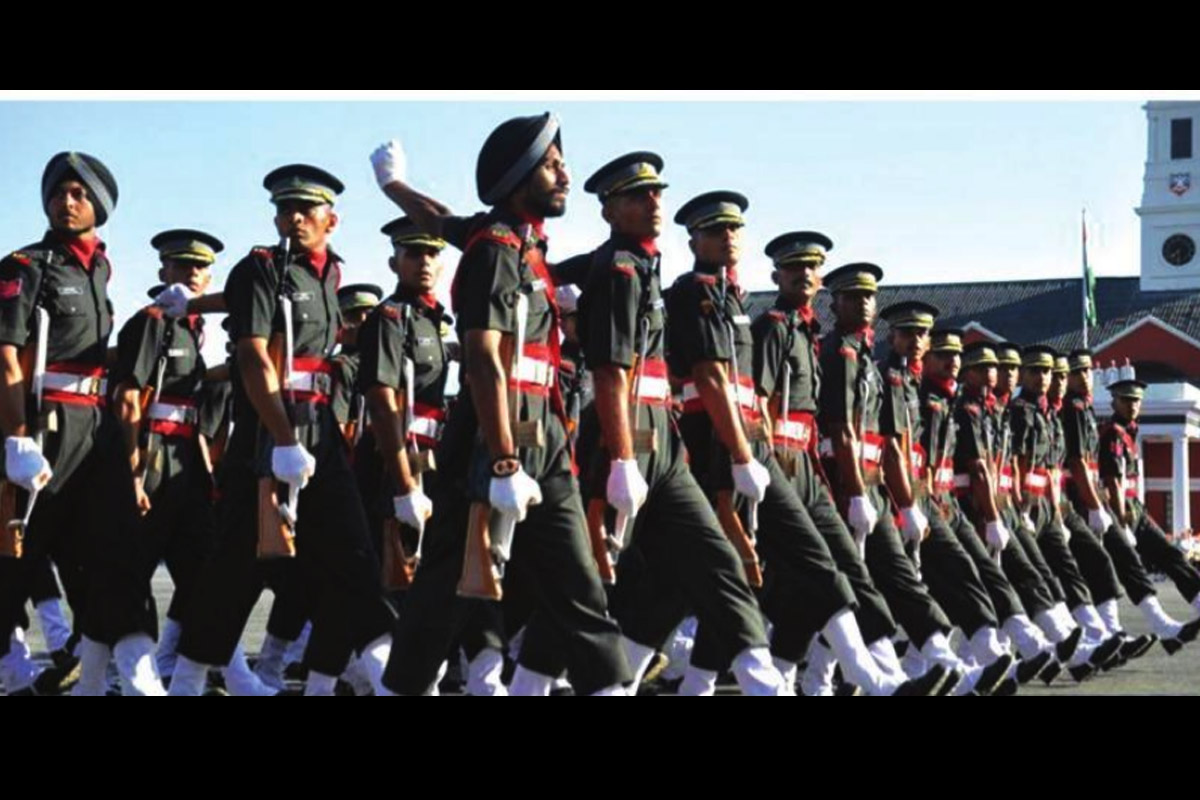 “India is perhaps the only major democracy where the armed forces headquarters are outside the apex governmental structure.” These words in the Kargil Committee report of 1999 ring true even today.

This removed all their power and authority. As an eyewash, after the publication of the Arun Singh task force report, which was created on the recommendations of the Kargil Committee, the MoD changed the term ‘attached offices’ to ‘integrated HQs.’

However, they continued to remain outside the structure of the MoD, integration being only in name. They were just granted additional financial and administrative powers.

Thus, cases emerging from service HQs, even after the approval of service chiefs, are assessed from the lowest level of bureaucracy in the MoD, intended to ensure delays and rejections, rather than a speedy and positive response. Processing is done at the ministry’s own pace, ignoring urgency even in essential procurement cases.

The bureaucracy refuses to change the outdated structure of the MoD and the polity remains too ignorant to question them. It is also possible that the polity does not want to tinker with existing structures as it is comfortable with them. Every department of the MoD acts independently, only adding to the armed forces’ problems.

The Integrated Defence Staff (IDS), the organization to be headed by a soon to be appointed CDS, created after the Arun Singh task force report, also remains away from the MoD and hence is considered as another spoke in the wheel between service HQs and the MoD. This was specifically created to be a part of the MoD.

Seventy years after independence, the responsibility for national security remains that of the defence minister and the defence secretary, both civilians and with almost no idea of the management of defence. India remains the only country where the armed forces are not involved in framing national security policies, while expected to implement them.

After the debacle in 1962, while heads rolled in the service HQs and the defence minister resigned, the defence secretary was shifted to another ministry, though on paper he was (and is) responsible for national security.

This happens only in India and all remain silent. With a CDS, senior to the service chiefs, and a permanent Chairman of the Chiefs of Staff Committee being appointed, the responsibility of national security should shift to him and he and the IDS should be a part of the MoD.

While the announcement of a CDS is expected any day, there are urgent changes which must be affected. If he is to be the single point military advisor to the government, then his organization should be a separate vertical in the MoD and not one which is akin to an ‘Integrated HQs’ and outside the government structure.

Thus, the AOB/ TOB rules must be amended suitably Simultaneously, if he is to be responsible for planning, procurement and also formulating the Long Term Integrated Perspective Plan and if HQ IDS remains outside the ministry, as is the case at present, then all its recommendations would be reassessed from the bottom up in the MoD, adding to delays and changes.

The final decision would continue to remain that of the defence secretary and his IAS lobby in the MoD, rather than of the CDS, who is senior in rank and protocol and clearly better aware of service requirements. This would defeat the very purpose of appointing a CDS.

Further, if the CDS is to command strategic forces and be the military advisor to the government, then logically he should be part of the Cabinet Committee on Security (CCS) and the National Security Council (NSC).

Will the government consider this and amend its structure accordingly? If it ignores this, then it is evident that it has appointed a CDS for fulfilling an electoral promise, rather than changing the current outdated and defunct system of management of defence, which has just about survived for seventy years and desperately cries out for a change.

Though creation of theatre commands has yet to be announced the spadework for the same would be the responsibility of the CDS. If he is to succeed and set the right systems for their creation, then he needs to be given authority and power to fulfil them. He cannot be looking up to the MoD for every decision on creating the desired framework.

As government actions presently indicate, there appears to be no consideration to changes being made to the existing system, conveying that the bureaucracy visualizes him to be another spoke in the wheel, out of the MoD, appointed because the government seeks to fulfil its electoral promise and not refine the system. If this is true, the bureaucracy is doing a disservice to the nation only to safeguard its power.

If the top national leadership does not wake up now and set its faults right, then the entire exercise may as well not be undertaken as it is likely to damage the system, rather than benefit it. As has been stated, India has the most absurd civil-military relations. Will they change for the better?