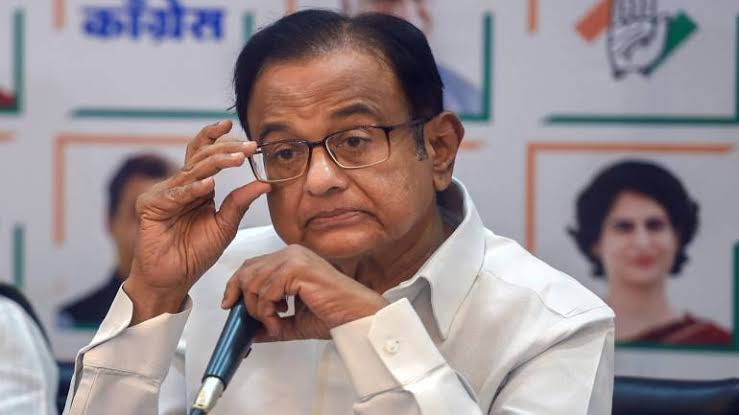 The court, while extending Chidambaram’s custody, asked the jail superintendent to consider the minister’s plea for a chair and a pillow given his bone pain.

He told a Central Bureau of Investigation (CBI) court in Delhi on September 19, that the chair he was using at his cell has been taken away. He complained that the jail authorities have not even provided him with a pillow.

“There were chairs outside the room, I used to sit there during the day, now that too is withdrawn. Because I was using it, they have taken it away, now even the warden is without a chair,” Chidambaram had told the court.

Chidambaram was arrested by the probing agency and sent to 14-day judicial custody initially. This was later extended to October 3 for further questioning, after the CBI had put in a request to prolong his remand.

When the matter was being heard in court, senior advocate Abhishek Manu Singhvi, appearing for the former minister along with Kapil Sibal, informed that Chidambaram has now developed back pain. The 74-year-old reportedly had a chair kept outside his cell, which he used to sit on.

Singhvi added: “He had a chair till three days ago. Now there is no chair and no pillow either.”

The ex-finance minister’s lawyer requested the court to let him get a medical check-up done from the All India Institute of Medical Sciences (AIIMS) for his back pain, reported News Agency.

Meanwhile, Sibal, who has been opposing CBI plea to extend his judicial remand, also pleaded the court to conduct regular medical check-ups and provide him adequate supplementary diet while he is lodged at Tihar Jail, owing to his frail health.

Chidambaram suffers from multiple ailments like coronary artery disease, impaired glycemia hypertension, and has even lost weight since he has been in custody.

The court, while extending Chidambaram’s custody, asked the jail superintendent to consider the minister’s plea for a chair and a pillow given his bone pain.

The government’s lawyer — Solicitor General Tushar Mehta – however, told the court that “it is a small issue and there is no need to sensationalise it”.