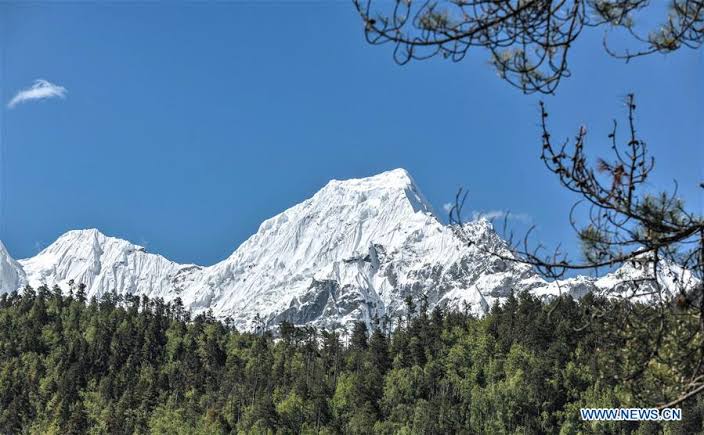 Chinese government controlled media has reacted to a news in Indian media outlet The Print, which claimed that China “is using high-tech balloons to spy on India from Tibet.” China viewed this as an over reaction by India and that India was being too sensitive as felt by Chinese military observers.

The Chinese have admitted that balloons have indeed been deployed along the borders of Tibet with India.As Indian media reported, they are only for China’s own protection or civil purposes, said a Chinese military experts.

The Expert also added that China does not need to use balloons to gather intelligence on India, and that Surveillance devices launched on balloons have limited abilities, so China would not use such a method to see across the border, said Li Daguang, a professor at the National Defense University of the People’s Liberation Army.

Satellites nowadays provide clear images on the ground, making balloons unnecessary, Li noted.Li’s remarks are in response to a Tuesday report by Indian media Doubting the report is true, Li nonetheless said even if China has launched balloons in Tibet, they would be intended for China’s own border safety.

Patrolling the border in high altitude areas like Tibet manually could be challenging, and that could be why balloons might be used, Li noted. Such balloons could also be used for civil purposes, like telecommunication relays or weather monitoring, analysts said.

What the Chinese expert and the Chinese media must carefully note that unlike China, Indian media is not controlled by the Government.

Also many in the media deliberately publish news which may not serve the interest of the Government and many a times they may be anti national too. Some in the media are not very keen to see the growing relations between India and China and therefore such news may be deliberate.