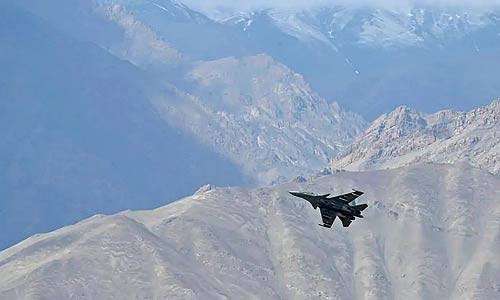 China made the world’s largest anti-ship ballistic missile to be launched from air with a range of 3000km.This could pose a major threat to the Indian and US navies. This missile is also capable of carrying nuclear weapon.

China has put the world’s largest air-launch missile into service. It has deployed this missile on its H-6N strategic bomber. Recently, this Chinese aircraft was seen flying with the aerial launch version of the hypersonic anti-ship ballistic missile. Such missiles are presently only deployed US and Russian forces. However India too should be deploying such missile shortly.

Since 2017, the US intelligence agency has reported that China manufactures two types of air-launched ballistic missiles. The first missile that was seen recently, the United States named it CH-AS-X-13.

This anti-ship ballistic missile is powered by a two-stage engine, using solid fuel. This missile is also called the aerial launch variant of the DF-21D. The DF-21D missile is over 9 meters long and can reach 2,000 kilometers. Therefore, this missile can be launched from the ground.

The Chinese H-6N aircraft is designed to carry from drones to anti-ship missiles. The aircraft is also capable of firing cruise missiles. It is an improved version of the modern Chinese H-6K bomber plane. The H-6K is based on the Soviet Union’s Tu-16 bomber aircraft. China is currently building hypersonic airborne missiles for its H-6N aircraft. China recently demonstrated a massive DF-17 missile during its military parade. There is very little information on the effectiveness of this missile. However, China certainly wants to tell the world that it has a fully active hypersonic missile.

India also recently demonstrated the technology to launch anti-ship ballistic missiles from the air. DRDO is now working on increasing the range of such a missile from present 400 km to 800km and then 1500km Which can be launched from the air. India has been able to acquire the technology to fire the BrahMos cruise missile from its Sukhoi-30 MKI. Because ballistic missiles are heavier and longer than cruise.

Experts who oversee China’s defense programs said the missile was developed primarily to target U.S. aircraft carriers. Apart from that, it is also capable of targeting any warship at sea. In such a situation, this Chinese missile risks threatening the US Navy. The greatest characteristic of such a missile is that it leaves the enemy the least time to react.

Many defense experts call it the naval version of the Chinese DF-21D missile. While this missile looks like China’s DF-17 because its front part looks like a hypersonic gliding vehicle (HGV). No official information has ever been shared by China on this missile.

As per the Chinese claim DF-17 missile can penetrate its target at hypersonic speeds of up to 2,500 km. The missile was first presented last year to mark the 70th anniversary of the founding of China. The missile, which weighs 15,000 kg and is 11 meters long, can carry nuclear warheads in addition to conventional explosives. 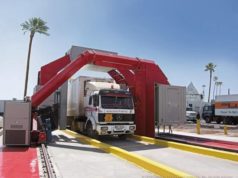 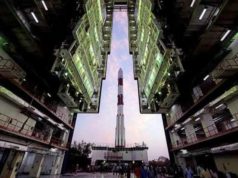