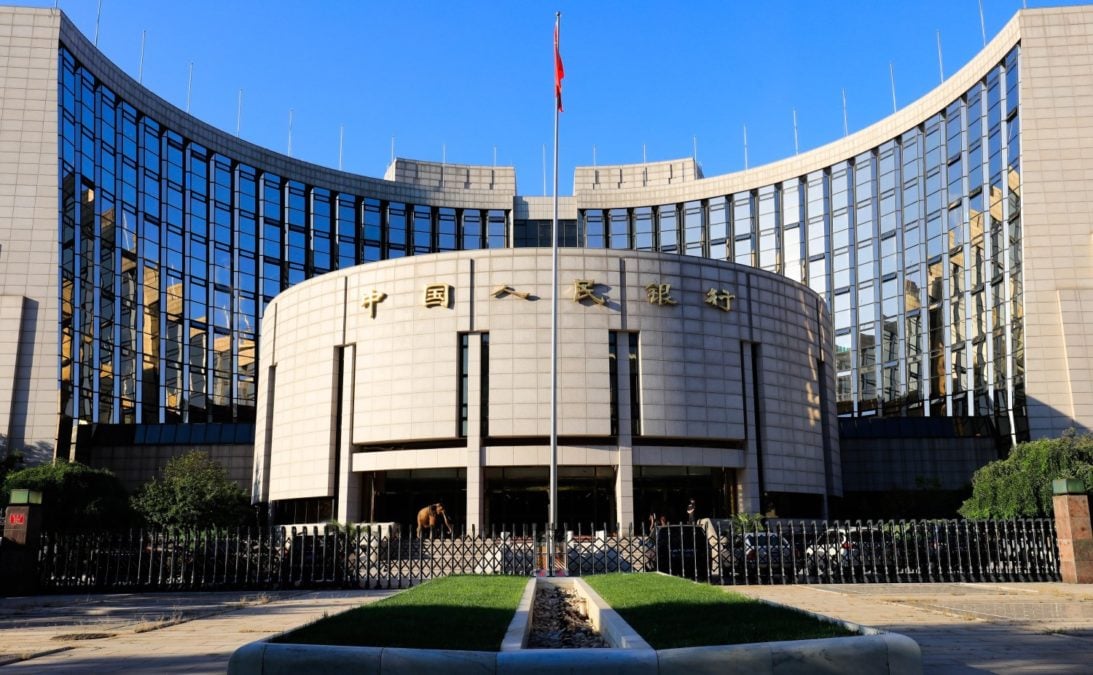 The People’s Bank of China (PBoC), the country’s central bank, is said to have moved one step closer to issuing its national digital currency.

A Global Times report on Tuesday, citing “industry insiders,” said the PBoC appears to have completed the development of digital currency’s basic function in collaboration with private companies.

An anonymous industry insider told the Global Times that Alipay’s recent patents revolve around the basic function of digital currency, including circulation, payment and issuance.

Alipay is the financial arm of Chinese tech giant Alibaba and is said to have publicized five patents related to China’s digital currency earlier this year.

“Judging from the patents, the first step of technological development has been basically completed,” the insider was quoted as saying in the report.

Earlier this year, the PBoC said the digital currency is “progressing smoothly” and that its “top-level” design has been completed.

“We will continue to steadily advance the development of legal digital currencies” in 2020, the central bank said at the time.

China’s digital yuan has been in the works since 2014. The launch date, however, still remains unknown.

Industry insiders told The Global Times that China should accelerate the launch of its digital currency amid the coronavirus (COVID-19) pandemic and economic slowdown.

“If there is a chance China is considering lowering its interest rate into negative territory as a final option and directing such policy to commercial loans and lending, a circulated digital currency rather than M0 will be able to achieve that,” said Cao Yan, vice director of the Advanced Research Institute of Blockchain under the Yangtze Delta Region Institute of Tsinghua University. 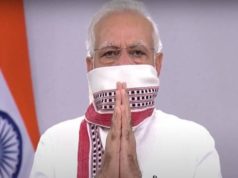 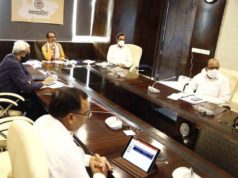