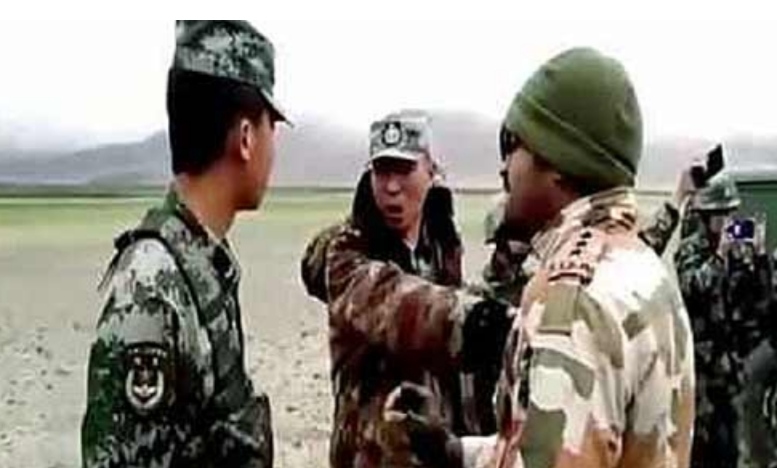 The June 15 violent face-off occurred after China attempted to unilaterally change the status quo during de-escalation in eastern Ladakh. The situation could have been avoided if the agreement at the higher level been scrupulously followed by the Chinese side.

Following the June 15 incident, the Indian government had acknowledged that 20 of its soldiers were killed in the brawl with the Chinese troops.

The Chinese government has acknowledged the deaths of only a few officers so far. Indian intercepts have revealed that the Chinese side suffered 56 casualties including the dead and seriously wounded. Subsequent reports confirmed that all seriously wounded had also died in hospital.

Despite suffering multiple casualties in a violent faceoff with India in Galway Valley area, China has still not disclosed exactly how many of its soldiers were killed in the incident.

This decision of the Chinese Communist Party has upset Chinese families who lost their loved ones in the incident, US-based Breitbart News has reported.

According to Breitbart, the Chinese government is struggling to silence the families of soldiers who are using Weibo and other platforms to vent their anger and frustration.

Although the Chinese government is mum regarding the casualties, its state-media editor-in-chief had revealed that the Chinese side has also suffered heavy casualties during the June 15 face-off with Indian troops in Ladakh.

“Based on what I know, the Chinese side also suffered heavy casualties in the Galwan Valley physical clash,” Hu Xijin, Editor-in-Chief of Chinese state-run media said in a tweet.

According to multiple reports, Chinese families are using Weibo to express their frustration over the secrecy of their government.