Civil Airline Planes brought down by missiles since 1973

Paris: US President Donald Trump said he had “suspicions” about the cause of the Ukrainian Airlines Boeing 747 crash outside Tehran on January 8, 2020. Britain and Canada meanwhile said they had received information suggesting the doomed airliner with 176 passengers and crew on board was hit by an Iranian missile. Here is a recap of other planes hit by missiles over the past four decades. 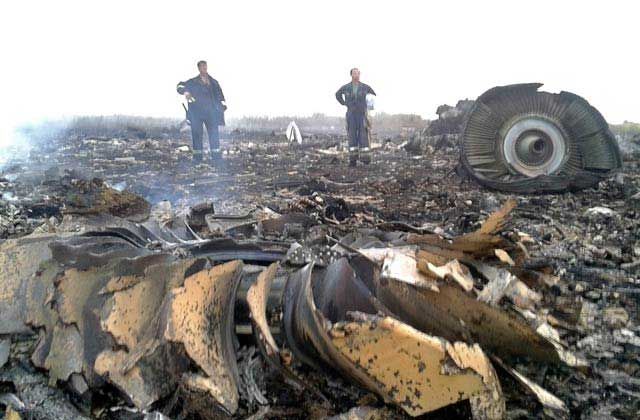 298 killed, Ukraine | July 17, 2014: Malaysia Airlines flight MH17 is shot down over rebel-held eastern Ukraine en route to Kuala Lumpur from Amsterdam. All 298 people aboard the Boeing 777 are killed, including 193 Dutch nationals. The Kiev authorities and separatist pro-Russian rebels, who are battling for control of eastern Ukraine, accuse each other of firing the missile that downed the flight. 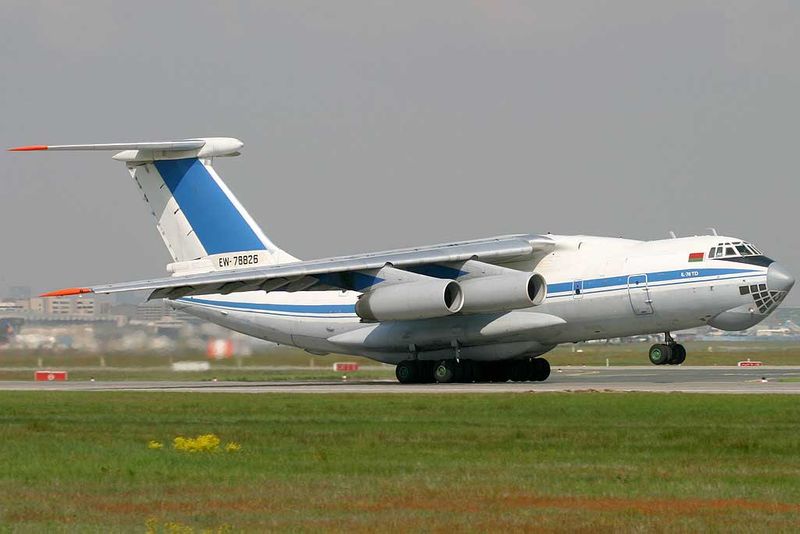 11 killed, Somalia | March 23, 2007: An Ilyushin II-76 cargo aircraft belonging to a Belarusian airline is shot down by a rocket shortly after takeoff from the Somalian capital Mogadishu, killing 11 people. The plane was transporting Belarusian engineers and technicians who had travelled to the country to repair another plane hit by a missile two weeks earlier. 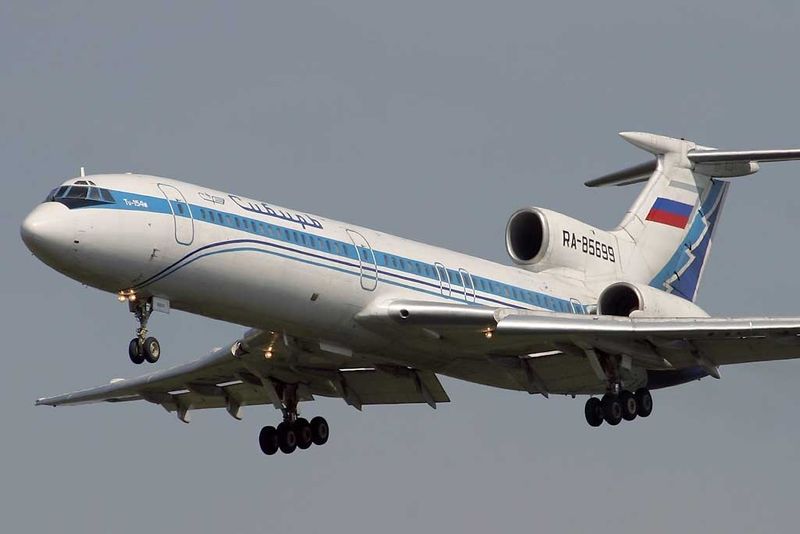 78 killed, Black Sea | October 4, 2001: (A Siberia Airlines Tupolev Tu-154M, similar to that involved in the incident.) 78 people, mostly Israelis, were killed when their Russian Sibir Tupolev-154, flying from Tel Aviv to Novosibirsk, exploded in mid-flight over the Black Sea. The crash happened less than 300 kilometres (186 miles) from the Crimean coast. A week later Kiev admitted that the disaster was due to the accidental firing of a Ukrainian missile.

290 killed, Persian Gulf | July 3, 1988: An Airbus A-300 belonging to Iran Air, flying from Bandar Abbas in Iran to Dubai in the United Arab Emirates, was shot down in Iran’s territorial waters in the Persian Gulf shortly after take-off by two missiles fired from a US frigate patrolling the Strait of Hormuz, apparently mistaking it for a fighter aircraft. The 290 passengers on board were killed. The United States paid Iran $101.8 million in compensation. 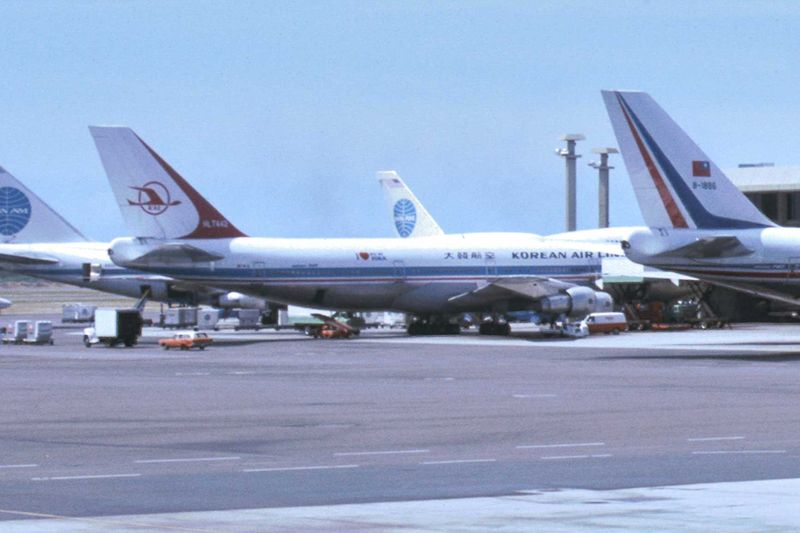 269 killed, Sakhalin | September 1, 1983: A South Korean Boeing 747 of Korean Air was shot down by Soviet fighter jets over the island of Sakhalin, after veering off course. Some 269 passengers and crew members were killed. Soviet officials acknowledged five days later that they had shot down the South Korean plane. 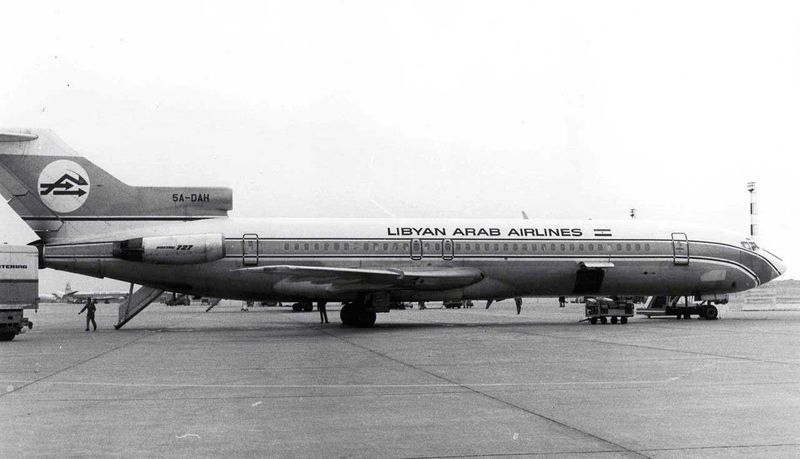 108 killed, Sinai Dessert | February 21, 1973: A Libyan Arab Airline Boeing 727 flying from Tripoli to Cairo was shot down by Israeli fighter jets over the Sinai dessert. All but four of the 112 people on board were killed. The Israeli air force intervened after the Boeing flew over military facilities in the Sinai, then occupied by Israel. The Israeli authorities said fighters opened fire when the plane refused to land. 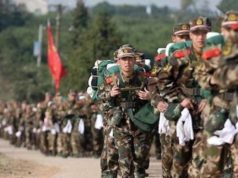