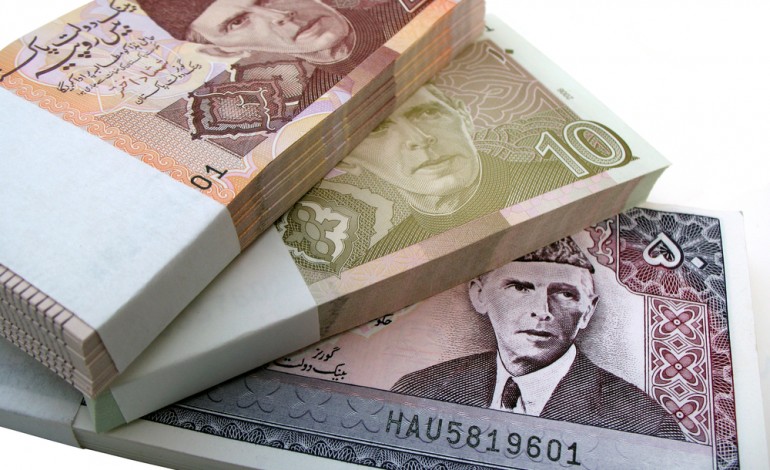 Due to a lack of adaptation and implementation of policies, in letter and spirit, which could be in the country’s favour, Pakistan’s economic situation is not good; it is on the ventilator. The figures shown by the government are “fancy and are not long-lasting at all”. The claims by the officials are also “not factual”.

So far, Pakistan has gone to the International Monetary Fund 23 times for bailout and if the government did not make drastic changes in its policies, the country would have to go to the IMF for a bailout in future again.

These views were expressed by senior economist Dr Kaiser Bengali on Wednesday.

He was the guest of honour at the Young Economists Confe¬rence 2020 at the Department of Economics, University of Karachi. The students and faculty have arranged the conference under the theme of ‘Sustainable growth and economic development in Pakistan’ at the Arts Auditorium.

The past and the present governments have focused on increasing the tax collection only without realising the fact that they should have to reduce their expenditures first and also establish new industries and create new sources to generate income.

It is unfortunate that no government till date has adopted a policy which could provide relief to the masses and society. Their policies are always meant to entertain and to provide more luxuries to the elite class of this country.

“New loans are taken to pay back old loans. There is no policy that could bear fruitful results and bring betterment in the country. There is no change in the mindsets of the governments.”

He informed the audience that governments did not reduce their expenditures but always cut the development projects and funds allocated for them due to which there was also lack of proper facilities and infrastructure in the country and particularly in megacities like Karachi.

He observed that society could not pay taxes as the whole load had been shifted on the shoulders of the people associated with different services. Dr Bengali suggested that non-essential items should immediately be banned in the country to save foreign exchange.

Tens of thousands of people are living below the poverty line but there is nothing for them and on the other hand, we can find pet food and shampoo in stores, which is very irritating, he said.

He shared that international companies were making huge amounts of money from the local market and took the funds to their own countries. He recommended that Pakistan should pay attention to develop its new industries and promote its agricultural products in local and international markets.

Earlier, Deputy Governor of the State Bank of Pakistan Dr Murtaza Syed through his presentation shared the initiatives the government had adopted to improve the current economic situation of the country.

He said that everyone should try to understand the causes of national economic challenges, policy, actions and their impact, near-term outlook and structural issues.

He said that import and export were major factors for foreign exchange of any country and rising fiscal deficits.

Dr Syed said betterment could be brought about through exports and helping to rebuild reserves.

He shed light on the fact that fiscal deficit had also been turned around, driven by significant growth in tax revenues. He shared that monetary policy had been tightened in response to rising inflation due to depreciation, taxes and energy prices.

He admitted that the economy was facing a slowdown but hoped the improvement would be seen in upcoming days as he claimed policies were running in the right direction.

Meanwhile, the chief economist of the provincial government Dr Naeem Uz Zafar discussed uplift projects by the Sindh government and claimed that people would soon see the results.

He said that productivity was not improved in the past, but now gradually things were getting better.

He said that goals could not be achieved without sustainable products and federal and all provincial governments should work on macro and micro levels to bring positive changes in societies and economic conditions of the country.

He also shed light on the projects being initiated by the Sindh government and discussed what plan would be implemented in the near future.

KU Vice Chancellor Professor Dr Khalid Mahmood Iraqi said that this issue was a very serious one and said that for the bright future of Pakistan all stakeholders must provide their inputs and work altogether to produce the best results for the country.

He further said that public policy could play a very important role in this regard and urged that continuous and consistent policies are required to address all challenges Pakistan was facing in the economy. 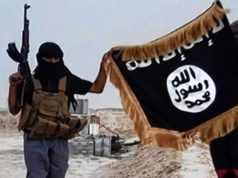 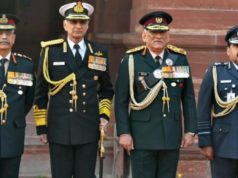