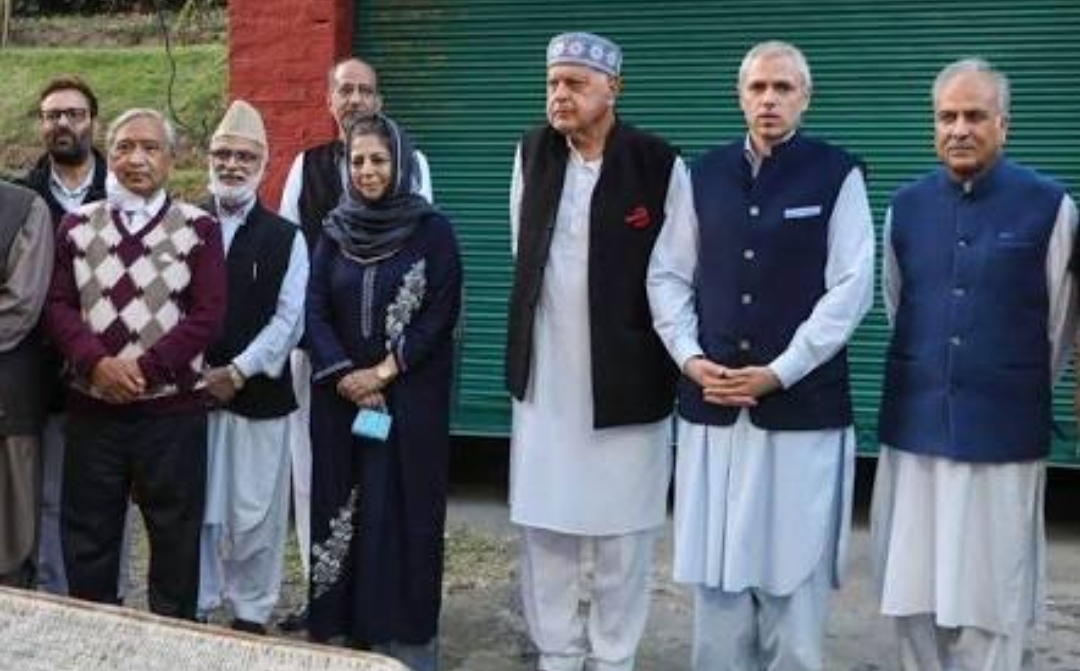 Congress leader Rajinder Singh Chib said that joining hands with those parties who speak against the Constitution of India, will not be good for the party.

“I personally feel that joining hands with those parties who are working for Gupkar Declaration and those who speak against the Constitution of India, will not be good for Indian National Congress,” said Chib in Jammu.

The Congress party’s decision to fight the upcoming District Development Council (DDC) elections in Jammu and Kashmir with like-minded secular parties like the National Conference has apparently not go down well with some leaders of its own party.

“In J&K, there may be certain differences between secular parties but we should join hands in the upcoming DDC polls with electoral adjustments to defeat the common enemy including BJP and sister organisations,” Sharma said in Jammu.

Former Jammu and Kashmir chief minister Farooq Abdullah-led National Conference leads the Gupkar alliance which has decided to contest the DDC polls together by putting up joint candidates.

People’s Alliance for Gupkar Declaration (PAGD), a coalition of seven mainstream parties of Jammu and Kashmir seeking the restoration of the erstwhile state’s special status – had last week announced that it would contest the DDC polls unitedly.

DDC polls will be conducted in J&K in eight phases between November 28 and December 19. Counting will be held on December 22.

Abdullah, who is also PAGD president, had earlier this week said that the Congress was very much part of the seven-party grouping and will contest the upcoming DDC elections with the Gupkar alliance.

“Where have they separated? There should be no misconception. The Congress is part of the alliance and we are fighting the (DDC) elections together,” the National Conference leader said when asked if Congress which was a signatory of the Gupkar declaration has separated from the alliance. 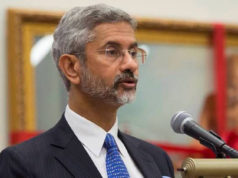 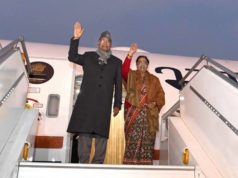 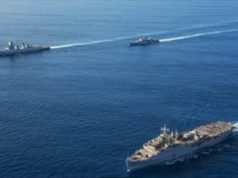