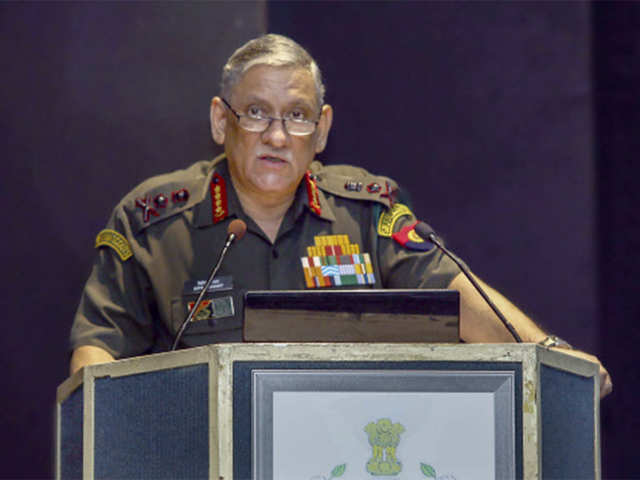 The Raksha Mantri has shifted administrative and revenue procurement matters of the Armed Forces to the newly created military affairs department under the Chief of Defence Staff General Bipin Rawat, but other matters related to defence policy will continue to be dealt by the Department of Defence under the Defence Secretary for now.

The orders allocating formal division of work, duly approved by the Raksha Mantri were notified recently. These orders have also specified that the secretariat of the high powered Defence Acquisition Council (DAC), which looks after large capital procurements, will be moved to the Department of Defence (DoD), in a change from the past when it functioned under headquarters IDS. The fresh allocation has broadly shifted most of the work earlier being done by the Joint Secretaries for Army, Air Force and Navy in the Department of Defence to the Department of Military Affairs.

The work of the Military Secretary Branch of the Army and its counterparts in the Navy and the Air Force will now come under the purview of the DMA instead of earlier DoD. Thus final Government approval for promotions and appointments of senior officers will be accorded by the DMA or obtained from the Raksha Mantri / CCS / Appointment Committee by the DMA.

Apart from promotions and postings, DMA will be dealing with all procurement of arms, ammunition and equipment which are done through revenue budgets including all operational related Major Works. All matters pertaining to War wastage Reserves of the three Forces will also come under the DMA.

Subjects like the War / Peace Establishment and Equipment Tables of the Army, Navy and the Air Force including Size and Composition will henceforth be dealt by the DMA.Approval for overseas deployments of all kinds including Sale or supply of Weapons and Equipment to foreign countries will be dealt by the DMA. Among the major works shifted to DMA are all matters related to aid civil authorities and counter insurgency operations,

Once we have a few more integrated tri service Commands functioning like the Air Defence Command, Logistics Command then perforce the CDS will have to be given a VCDS to administer / Command all the existing tri services Commands through the HQ IDS. CDS will also be given an Army Commander rank equivalent Secretary or a Corps Commander equivalent Special Secretary to coordinate all the work of the DMA.

The Defence Secretary heading the DoD will continue to deal with Capital Procurement, Cantonments, Defence Lands other than Class A military lands, Sainik Schools, NCC and all Policy matters pertaining to Defence.

However as the Foreign and Defence Policy of the Nation must function in a more synergized manner soon it may be more prudent to have a Defence Secretary from the Indian Foreign Service rather than the non specialists from the Indian Administrative Service.