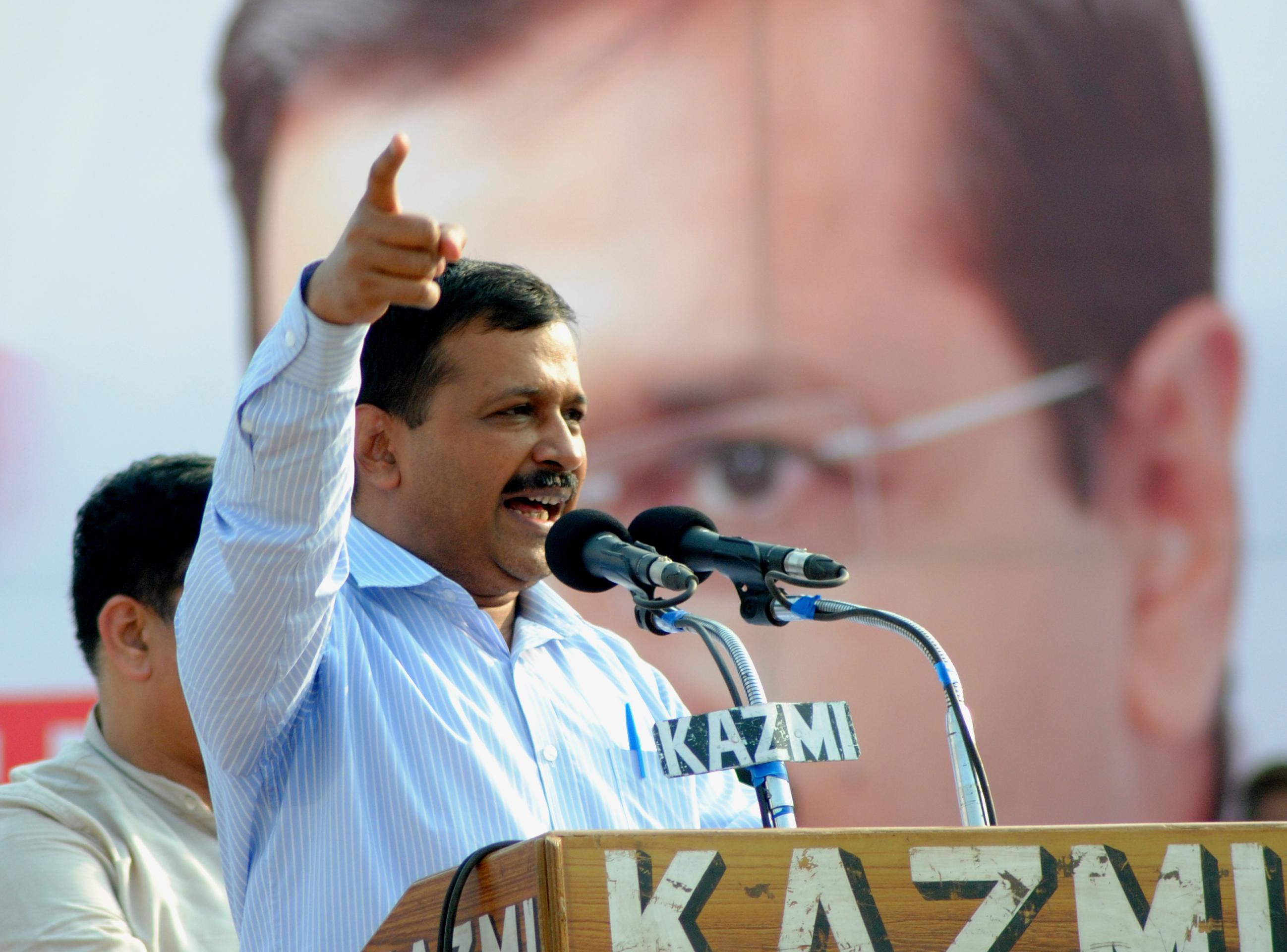 Arvind Kejriwal is set to be back as the Delhi chief minister for the third straight time. The Aam Aadmi Party (AAP) registered historic victory in Delhi as it trounced BJP. Here is how newspapers in India captured AAP’s success, yet again.

• Kejriwal’s AAP bagged 63 out of 70 constituencies, trouncing the BJP

• From Currentjriwal to Delhivery, a look at how newspapers reported AAP’s victory

Arvind Kejriwal led the Aam Aadmi Party (AAP) to a stupendous victory yet again in the Delhi Assembly poll, dealing a body blow to the BJP and completely decimating the Congress in a keenly watched battle in the midst of anti-CAA protests.

The AAP swept the by securing more than 60 seats – marginally short of the 67 seats it won in the elections held five years ago – paving the way for Arvind Kejriwal to be sworn in as Chief Minister of Delhi for the third time in a row. As the AAP cruised to victory, leaders cutting across party lines including Prime Minister Narendra Modi, Rahul Gandhi (Congress) congratulated Kejriwal for the historic win.

A day after this historic win, the AAPquake in Delhi made it to front pages across India with newspapers acknowledging victory of the disruptor-in-chief Arvind Kejriwal.

Describing the results as a testimony to AAP’s invincibility in Delhi, The Time of India said ‘AAP proves it’s bullet-proof in Delhi’. As the daily referred to AAP’s win as another landslide, it noted how “Arvind Kejriwal’s aim never wavered as he stayed focused on AAP’s track record – while BJP missed the target yet again, and Congress fired a blank”.

“Bitterly contested under the shadow of the two-month-long anti-CAA protests at Shaheen Bagh, violence on campuses, chants of “goli maaro” at a Union minister’s rally, and gunfire, it was billed by many as a virtual referendum on nationalism,” the ToI report said.

The News Agency, meanwhile, announced ‘Kejri wali Dilli’ as it wrote how ‘others bite the dust as AAP sweeps Delhi again’.

‘Bharat Mata ki Jai, Inquilab Zindabad, Vande Mataram’: The News Agency wrote how Arvind Kejriwal chanted these slogans as the crowd cheered him on to mark his party’s spectacular victory in the assembly election, and capturing the essence of his political campaign.

“The first and the third slogan are often heard in Bharatiya Janata Party (BJP) rallies, the second in protest rallies against the regime,” the report noted, and added, “Kejriwal walked a fine line between the two, and it paid off.”

Another daily, The Telegraph on Wednesday declared Currentjriwal. “Crushing defeat of hate: Delhi presses button so hard that Shah-Modi, not Shaheen, feel the current,” the newspaper said as it placed a victorious Kejriwal between sulking Amit Shah and Narendra Modi.