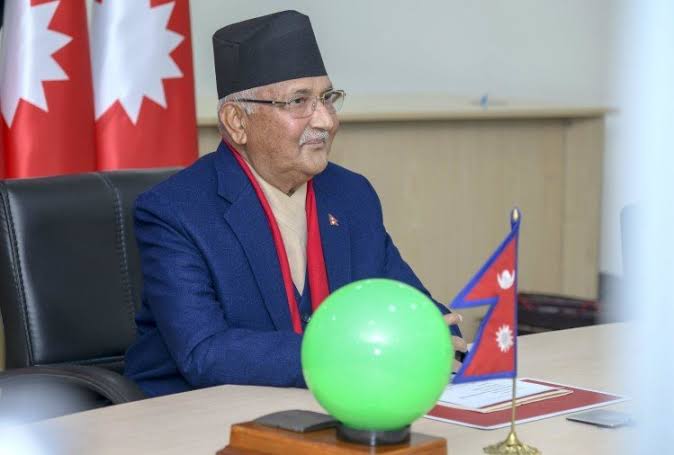 Amid the ongoing border dispute with India, many in the ruling party of Nepal Communist Party have raised demands seeking Prime Minister KP Sharma Oli’s resignation

Former PM and Communist Party president Prachanda has said that on every front, KP Oli has been unsuccessful and he should resign from the post of Prime Minister of Nepal.

After Nepal’s relationship with India has been there from all times ……since Kailash became the home of Shiva. The relationship is not only due to Hinduism but people even have family ties and marriages across the borders is very frequent. Also the two economies are deeply enmeshed and cannot be separated by artificial political interventions.

However, KP Oli has refused to resign from the post despite the raging internal conflict in the party. After his refusal, Prachanda even threatened to divide the ruling Communist Party.

Prachanda aka Pushpa Kumar Dhamal, who has earlier headed the country as a two-time Prime Minister, has also said that siding with KP Oli was his biggest blunder as a politician.

Prachanda has now found support in his defiance of KP Oli within the party. Top leaders of the Nepal Communist Party have come out against KP Oli and supported Prachanda’s demand for Oli’s resignation.

India has already termed as “untenable” the “artificial enlargement” of the territorial claims by Nepal after its lower house of Parliament on Saturday unanimously approved the new political map of the country featuring Lipulekh, Kalapani and Limpiyadhura areas which India maintains belong to it.

The second Constitution amendment bill, passed by both houses of Nepal’s Parliament, was authenticated by President Bidya Devi Bhandari on Thursday. 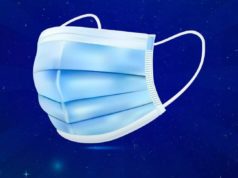 50% Indians Likely To Have Had Covid By Next February : Government Panel 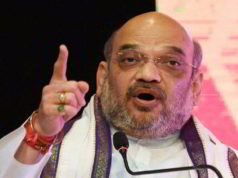 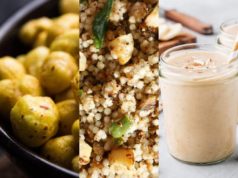 Navratri Fasting Tips: 9 Expert-Recommended Foods That You Can Have Guilt-Free