“Don’t Comment On Internal Affairs’”: Just A Warning By India To China Not Enough 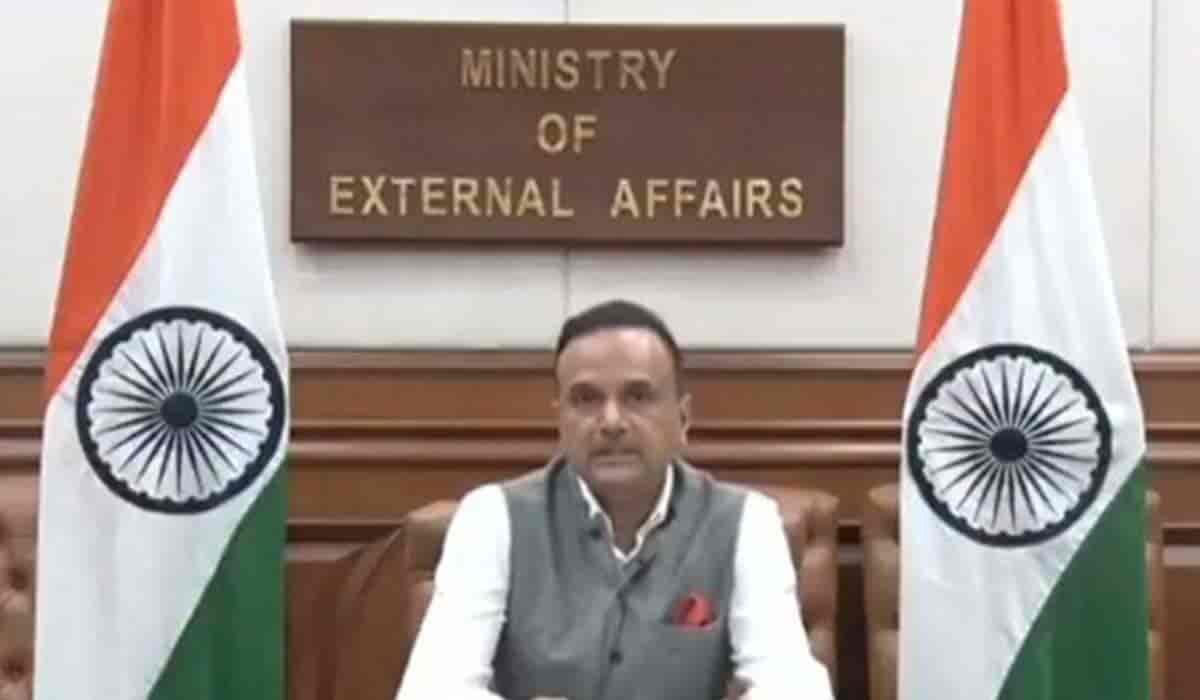 India on Wednesday strongly rejected Chinese comments on Jammu and Kashmir, advising China not to comment on “internal matters”

The official spokesperson of the Union Ministry of External Affairs, Anurag Srivastava, on this day said, “We have noted the comments of the Chinese MFA spokesperson on the Indian Union Territory of Jammu and Kashmir.” “The Chinese side has no locus standi whatsoever on this matter and is advised not to comment on the internal affairs of other nations.”

Srivastava was responding to a media query on the Chinese Ministry of Foreign Affairs spokesperson’s comment on Jammu and Kashmir.

Earlier, the Chinese Foreign Ministry spokesperson in Beijing had said that any unilateral change to the status quo of Jammu and Kashmir is illegal and invalid.

On Tuesday, the MEA had also hit out at Pakistan’s new ‘political map’. The MEA said, “We have seen a so-called “political map” of Pakistan that has been released by Prime Minister Imran Khan.

This is an exercise in political absurdity, laying untenable claims to territories in the Indian State of Gujarat and our Union Territories of Jammu & Kashmir and of Ladakh. These ridiculous assertions have neither legal validity nor international credibility.”

“In fact, this new effort only confirms the reality of Pakistan’s obsession with territorial aggrandizement supported by cross-border terrorism,” it added.

This is just not enough. India should straight away invite the Head of Tibet Government In Exile to the Rashtrapti Bhawan. It should be conveyed to the Chinese in no uncertain terms that next such comments by the Chinese on Kashmir, Arunachal or any other internal affairs of India occurs then India will straightway recognize Tibet as an independent country.