Some half-baked economist came up with the specious argument to reform military life to save money — and CDS Bipin Rawat-led DMA swallowed the bait hook line and sinker. 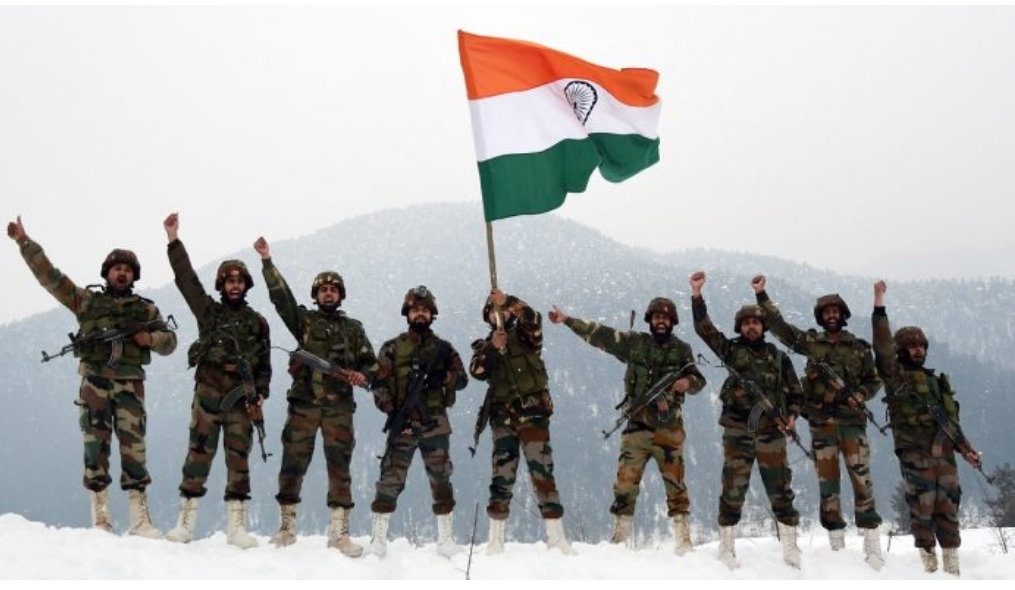 The Narendra Modi government flew a kite, its string handled by the Department of Military Affairs, to test conditions among the soldier community on the ground. The message displayed by the kite caused such severe turbulence in the fraternity of the fearless that it is unlikely to be a smooth ride for it from now on.

Soldiers, those in service and veterans, have seen a slow erosion of their way of life. Perquisites have been chiseled away, one slice at a time. Salami slicing of the border has been copied, aimed at service privileges. Pension and service reforms are the latest target, and anger is palpable among soldiers.

Indian politicians tend to rhapsodise over military morale, despite not having seen the insides of a soldier’s soul, nor knowing what constitutes morale. Accustomed to smartly dressed parades on Rajpath or those orchestrated in cantonments for the dreaded ‘VIP visit’, occupiers of high office believe all is well. They think of the military as a vast mechanised mindset that can be ‘managed’ simply with the blessings and vociferations of ‘Mother India’.

Absence of a military background, ignorance of sociology and psychology of the service, and an inexplicable desire to prune perquisites make for an incendiary combination.

The tragic, and deeply worrisome, fact is that the unknowing in high offices of the government are helped along for these outrageous decisions by those in the highest ranks in the military.

Military institutions in India have taken generations to mould and develop. Beginning from humble origins, much like their recruitment base, the military has successfully created its ethos and culture that is uniquely Indian.

It is in fact a society that reflects the best of India, from inculcating a sense of belonging to this vast land to echoing its civilisational vision in a masterly way. Military life in India is deeply spiritual, completely professional, and uncompromisingly inclusive. Soldiers are drawn from Kupwara to Kanyakumari, Kutch to Kohima, and everywhere in between.

Each soldier is driven by a pride in the uniform, embodying a work culture that doesn’t accept laxity. Unlike any other Indian institution, the military doesn’t make concessions with prejudice or non-performance.

The soldiers live, train, fight, and even die, for their pride, battalion and mother India. Living largely isolated from the vagaries of civilian India, they have developed systems and practices that sustain their unique way of life — an existence that is increasingly seen as peculiar and in need of tweaking.

This episodic tinkering has suddenly got the soldier community ablaze because of an outlandish proposal to increase service age and pare down pensions.

Reform? Call it by its name

The Indian Express reported, citing a military source. A draft Government Sanction Letter (GSL) follows on the heels of earlier proposals that recommended a strange cadre review, some reversal of canteen entitlements, even changes in the much-valued Ex-Servicemen Contributory Health Scheme, functioning of military messes, bands, and regimental institutions including the hallowed quarter-guard.

The driver of all this tinkering is a ballooning pension bill that was estimated at 28 per cent of the last defence budget. Some half-baked economist came up with the specious argument to reform military life, so as to save precious money. The Department of Military Affairs (DMA) swallowed the bait hook line and sinker, without a thought to how it impacts the functioning life of a combat unit.

By all estimations, the military is one institution that delivers on every task it is called upon. It is indeed the best value for money spent by the government. And yet it is the singular establishment that is expected to clip its perquisites so that an out-of-control fiscal deficit can be better managed. Under the guise of pension reform, this is yet another raid on a way of life that is celebrated nationwide.

Military reforms are always welcome if war-fighting capabilities improve. But such improvements can never succeed when they piggyback on financial setbacks to soldiers. They cannot help battle efficiency when a time-tested system is tinkered.

They can only succeed when structures are created that extract the best from an effective institution and existing ethos. Neither of these two fundamentals can be raised overnight. But they can certainly be damaged even before the ink has dried on an order.

If the Modi government wants to save money, it should begin with the vast leaky reservoir of rural development schemes. Every bureaucrat and politician in India knows the extent of the leakage, but they know nothing about military life, ethos, and morale.