Every second Indian hit by Coronanxiety 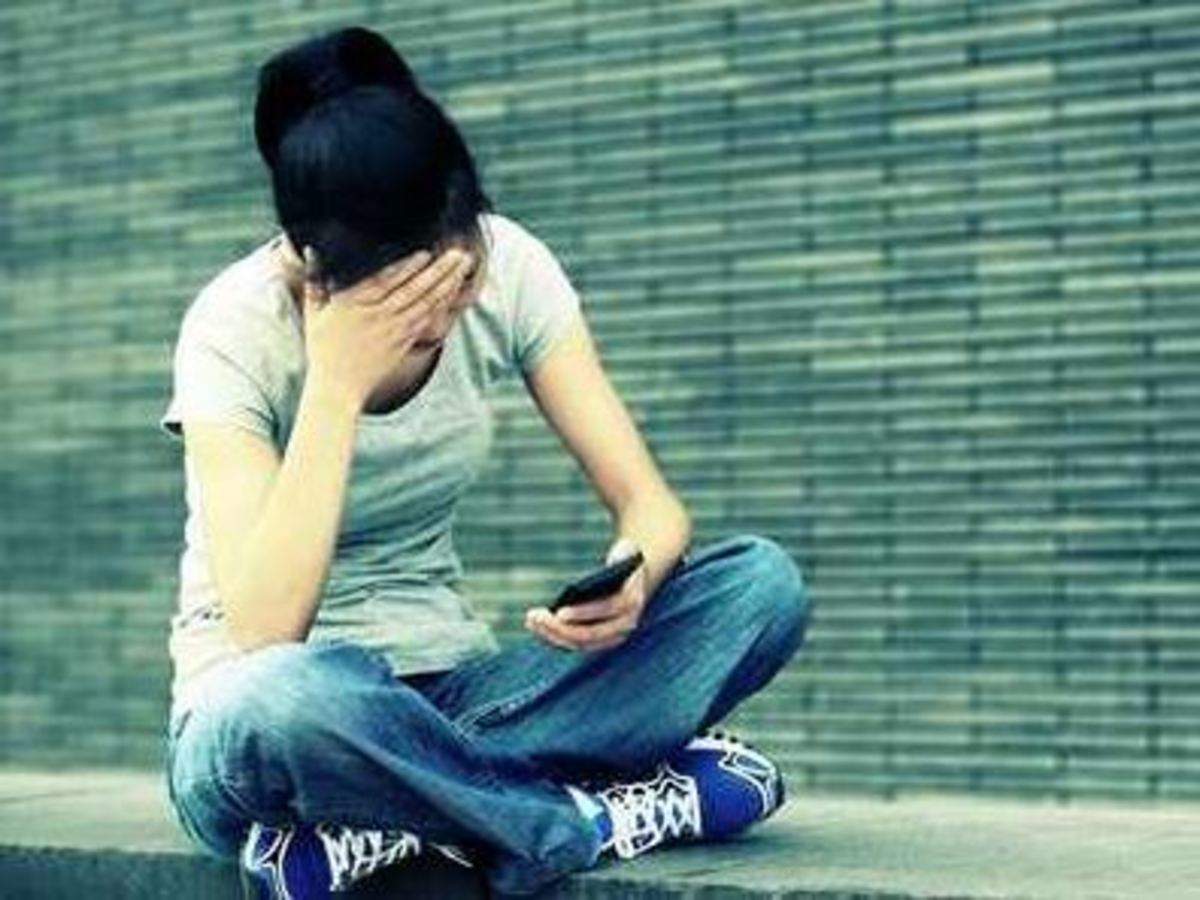 The COVID pandemic has taken anxiety among Indians to record levels with a recent survey showing one in every four persons is so stressed that he or she actually requires medical intervention.

Every second Indian shows some signs of anxiety, reveals the survey conducted on a web-based platform between April and May by the department of mental health and behavioural sciences at Max Healthcare, Saket. It involved 1,069 individuals, mostly from Delhi, UP, Haryana and Maharashtra.

In an exceptional move, the EPFO split the interest rate payment this year. This is what it means for you.

In recent weeks, several studies and surveys have shown that COVID-19 has severely impacted mental health of millions across the world. This could be a silent epidemic of its own. The question is: how do we address the issue? A beginning can be made if every institution, private or public, offers free counseling services to its employees. And governments should also set up mechanisms to help the general populace, since most people are not employees.

Dr Sameer Malhotra, director and head of the department who led the project, said 55% of the people who participated in the survey had met the criteria for significant anxiety symptoms and more than one-fourth of them were experiencing significant depressive symptoms. “Nearly 27% of the people reported that idea of self-harm or death had crossed their mind at least once while 3% reported having such thoughts repeatedly,” he added.

The senior psychiatrist also said post-COVID lockdown, they were continuing to receive distress calls from families of persons suffering from anxiety, depression and thoughts of self-harm.

The News Agency had recently reported how the incidence of people being rushed to hospitals with self-inflicted injuries had gone up in the recent past. AIIMS received 23 cases of self-inflicted injury between April and July, Dr Rajesh Malhotra, chief of trauma services, had said.

At Max Patparganj and Max Vaishali, the doctors said, 40 cases of self-inflicted injury were reported from May to July. “Normally, we get seven to eight such cases annually,” Dr Manoj Johar, director and head of the department of plastic surgery at both hospitals, said.

The doctors say incidence of self-inflicted injuries are arising out of frustration over reduced income, loss of job or domestic arguments. People who have lost jobs or whose incomes have reduced drastically are worst affected.

The doctors say they receive calls from many patients who are anxious about getting COVID-19 and spreading the disease to family members. “I have come across a few people who get themselves tested every other week to rule out the disease,” said Dr Malhotra.

He stressed the need for occupational and financial support mechanisms to prevent this crisis. “Companies should take measures to make employees feel secure about their jobs and offer some relaxation during working hours.

Also, the government needs to think about relaxation in taxation and EMI schedules to help ease the burden perceived during this testing time.”

Early identification of persons with known or underlying mental illnesses is also important. “For the generation in existence, this is the first such experience of a global pandemic. But it’s important to take it well.

Those who are able-bodied or able-minded have a responsibility to support the vulnerable ones,” said a senior psychiatrist.

Physical activities, meditation and healthy communication among people are important for better mental health, he added.