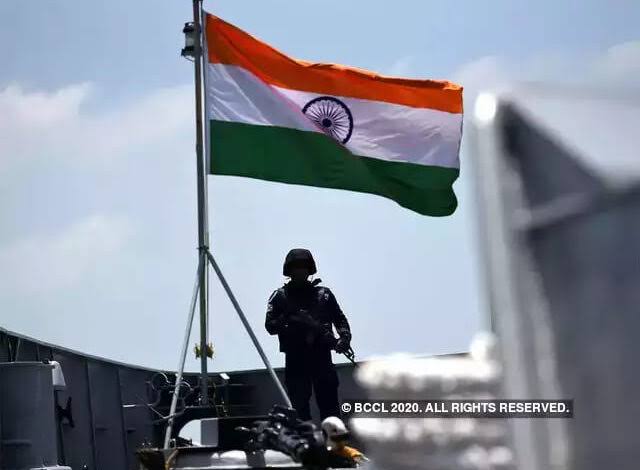 The Fifth Finance Commission, which is scheduled to submit by the end of October its report and recommendation on how union and state governments should share tax revenues for five years beginning 2021, is likely to suggest monetization of land and sequestering a portion of import duties for the fund. Total land under the control of defence organizations is estimated to be over 1.75 million acres.

The Fifteenth Finance Commission (FFC) chaired by NK Singh may suggest a cess on direct taxes for a non-lapsable national defence fund.

“The Commission is deliberating on its multiple TORs. Its recommendations would be contained [in] its final report. Any speculation or conclusion in this regard would be misleading,’’ an FFC spokesperson said responding to ET’s query on the fund.

The government last year empowered the commission with an additional terms of reference to enable it to make a specific suggestion on how to create the fund. Demanding the fund, the defence ministry had stressed on the need to increase focus on national security. It wanted states to share the financial burden of maintaining and upgrading the security apparatus, including buying weapons from global suppliers.

It had then said that issues like terrorism, insurgency and securing national borders should be recognised as a shared responsibility of the union and the states without which the national development framework will remain incomplete.

In initial deliberations, the FFC had concluded that a cess or a surcharge could become very steep and politically contentious as defence and security expenditure requirement was high.

Also, the 10th Finance Commission had laid down the principle that cess and surcharge should be temporary and rare. However, after the government pointedly asked it to explore a mechanism for the fund.

The home ministry too wanted a similar fund to be managed exclusively by itself. It had suggested a seed corpus of Rs 50,000 crore to be carved out of dues from states for central armed forces deployment.

The government considers national security as an inviolable priority and would not compromise on these expenditures.

It is planning to massively increase capital spending in defence, on expanding police forces and beefing up electronic and digital surveillance capabilities.

Annual spending on defence would likely grow by an average 10% and on internal security by about 20% in the next five years, according to one source.

The FFC had submitted an interim report and awarded 41% of tax collections to states for the year 2020-21. It was 1 percentage point less than the 42% awarded by the Fourteenth Finance Commission.

The FFC is under pressure from the central government for more money to fulfil its own development priorities.

Given revenues are shrinking amid a pandemic-induced economic slowdown, the only way the centre can get more money is at the cost of the states.