Foreign Courts And Tribunals Cannot Give Verdicts Against Govt Of India Policies : They Will Be Trashed 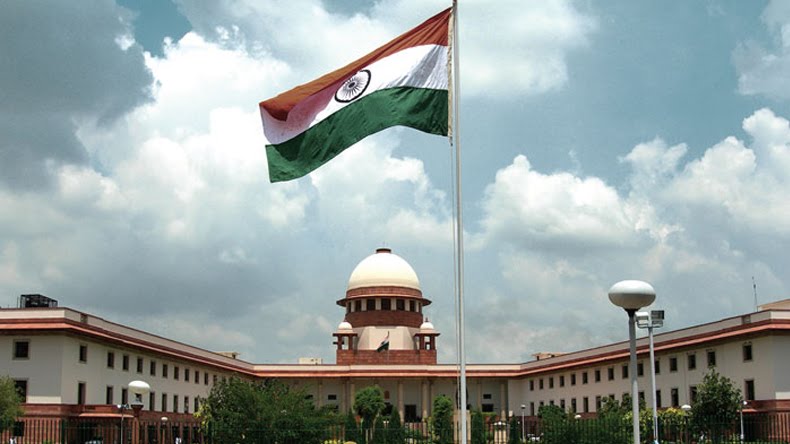 The Supreme Court of India has given a very clear verdict on Wednesday that said that any foreign awards against Indian Companies cannot be enforced, if the contract was against the declared policy decision of Govt of India.

The Swiss firm had moved for arbitration after NAFED expressed inability to ship 5000 tonnes of groundnuts in 1979-80 as contracted by it because the Government as per changed policies refused to grant permission for export.

NAFED was able to ship only 1900tonnes in 1980 as per existing export 6 but then the policy expired in as it was not extended to 1981. The Govt further refused to grant export permission when NAFED applied for.

So the Swiss Firm approached FOSA for arbitration, wherein NAFED refused to participate because it would have been illegal for it to export anything without the permission of the Indian Govt.

What was then most surprising that FOSA acted in the most idiotic manner by appointing an arbitrator on behalf of NAFED and proceeded with the arbitration and gave an award also.

FOSA forgot that Great Britain was no more great and certainly even the British Govt was in no position to order India for anything.

Then NAFED went to the Indian Supreme Court which has now clearly said that it would have been unlawful for NAFED to effect the supply in view of the Indian Govts refusal to extend the export permission which was val8s only for period 1970 to 1980.