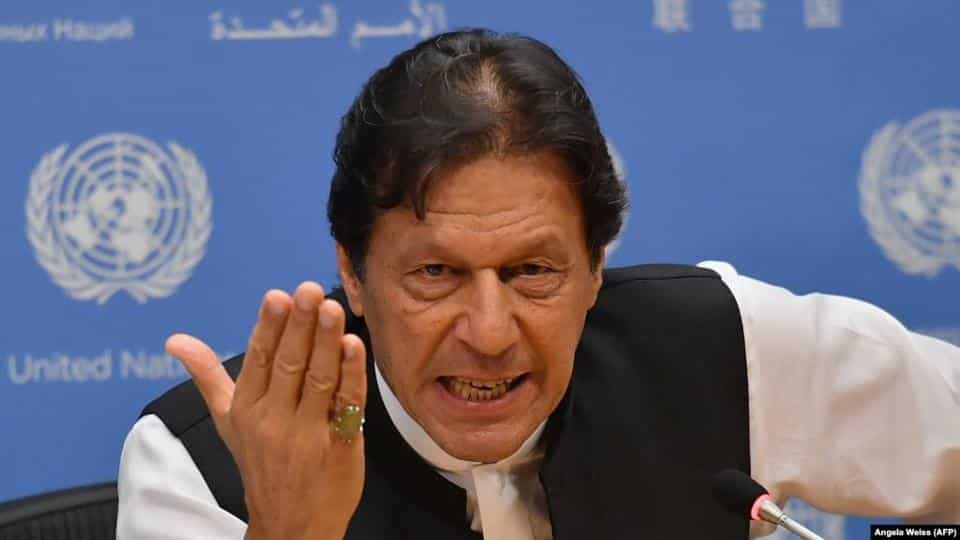 France has also told Qatar, one of the countries that bought the Rafale fighters, not to allow Pakistan-origin technicians to work with the plane over concerns that they could leak technical information about the fighter to Islamabad as the omni-role jet is the front-line fighter of India. Pakistan is known to share vital defence data with China in the past.

Paris has already started putting the asylum requests from Pakistanis under detailed scrutiny in view of the strained ties between the two countries and the stabbing incident outside the former Paris office of the controversial Charlie Hebdo magazine.

In September, Ali Hassan, an 18-year-old of Pakistani origin, stabbed two persons with a meat cleaver outside the magazine’s previous office, unaware that the magazine had shifted out.

His father, who lives in Pakistan, later told a local news channel that his son had “done a great job” and he is “very happy” about the attack.

Indian foreign secretary Harsh Vardhan Shringla was told about the French government’s decisions when he visited Paris on 29 October after New Delhi criticised the personal attacks on President Macron.

The French government’s decision not to upgrade the Mirage-III and Mirage-5 fighter jets could severely impact the Pakistan Air Force which has had about 150 Mirage fighter jets manufactured by the French firm Dassault Aviation. Only half of them, however, are serviceable.

Pakistan had been buying Mirage jets for decades, some of them discarded by other countries and has a facility outside Islamabad to refurbish the ageing fighter jets to keep them flying.

Diplomats in New Delhi and Paris told Hindustan Times that Pakistan had recently requested France for upgrades to keep the fighter jets in the air. “The request has been declined,” one diplomat in Paris said.

A similar request for upgrading the French-Italian air defence system has also been denied.

Diplomats said a third request from Pakistan to upgrade its Agosta-90B class submarines with air-independent propulsion (AIP) systems that would allow them to stay underwater for longer has also been rejected by France.

Germany’s Chancellor Angela Merkel had earlier turned down a similar request for supply of the AIP systems to upgrade submarines in Pakistan’s inventory due to its role in promoting terror, particularly Islamabad’s failure to cooperate in identifying the perpetrators of the truck bomb attack on the Germany Embassy in Kabul in May 2017.

The French government’s decisions came soon after PM Khan, along with close ally Turkish President Recep Tayyip Erdoğan, led the charge against President Macron after his statement on the beheading of a teacher near the school where he had shown his pupils caricatures of the Prophet Mohammad, considered blasphemous by Muslims.

PM Khan followed up on his sharp criticism with an open letter to leaders of Muslim-majority countries that asked them to unite against “growing Islamophobia in non-Muslim states”.

Pakistan’s National Assembly went a step further to pass a government-supported resolution that demanded recall of Pakistan’s envoy to Paris. It later realised that Pakistan hadn’t had an ambassador in Paris for three months.

The group had made public an agreement with signatures of the federal minister for religious affairs and the interior minister agreeing to the boycott.

The sharp criticism from Islamabad and Ankara is a contrast to the muted response from Saudi Arabia, United Arab Emirates and Egypt, the traditional Sunni world leaders, over President Macron’s effort to take corrective steps in his country.

France and Turkey have been on opposite sides elsewhere as well including Libya, Mediterranean, Syria and Nagorno Karabakh.