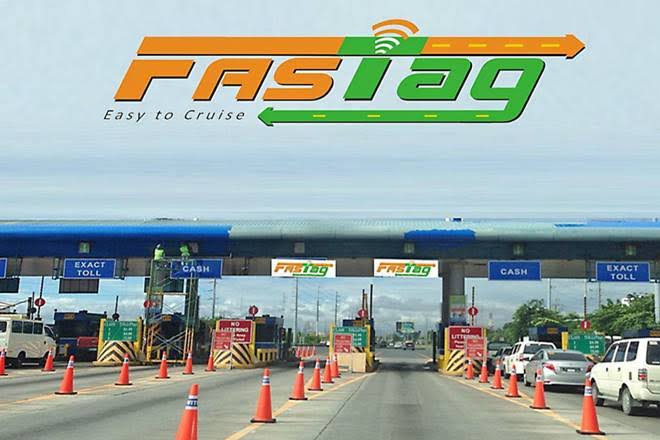 New Government on Saturday said FASTag will be mandatory for four-wheelers or M&N category of vehicles that were sold before 1 December, 2017.

Through amendments in Central Motor Vehicles Rules, 1989, FASTag has now been made mandatory to be available by 1 January, 2021 in vehicles sold before 1 December, 2017.

Valid FASTag has been made mandatory for new third party insurance with effect from April 2021.

Fitness certificate will be renewed only if the vehicle has FASTag.

“As per Central Motor Vehicles Rules, 1989, since 1st December 2017, the FASTag had been made mandatory for all registration of new four wheeled Vehicles and is being supplied by the Vehicle Manuracturer or their dealers.

“It has been further mandated that a valid FASTag is mandatory while getting a new 3rd Party Insurance through an amendment in FORM 51 (certificate of Insurance), wherein the details of FASTag ID shall be captured. This shall be applicable w.e.f. 1 April 2021,” said Ministry of Road Transport & Highways in an official release.

The ministry said that this notification would be a major step for ensuring that the payment of fees be 100% at toll plazas through the electronic means only and that the vehicles pass seamlessly through the fee plazas. There would be no waiting time at the plazas and would save fuel, said the ministry.

“The steps for ensuring the availablity of FASTag at multiple channels are being made through physical locations and also through online mechanism so that the citizens are able to have them affixed at their vehicles within the next two months at their convenience,” added the ministry.

The National Electronic Toll Collection (NETC) programme, the flagship initiative of the MoRTH, has been implemented on a pan-India basis in order to remove bottlenecks and ensure seamless movement of traffic and collection of user fee as per the notified rates, using passive radio frequency identification (RFID) technology.

FASTag is a prepaid tag that enables automatic deduction of toll charges and lets the vehicle pass through the toll plaza without stopping for the cash transaction.

The radio-frequency identification (RFID)-based FASTag is affixed on the windscreen of the vehicle. It allows for direct payment of fee from the prepaid or savings account linked to it and enables vehicles to drive through without stopping for transactions.