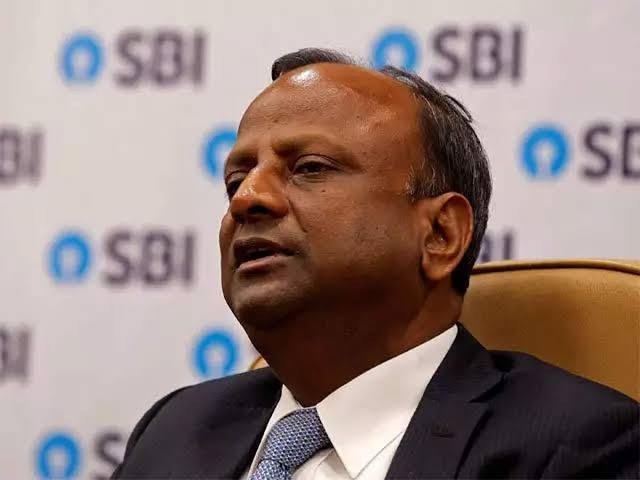 The ongoing payments moratorium has achieved the limited purpose it was aimed at, and the Reserve Bank of India now has to look at providing restructuring relief to banks which would then determine who would qualify for loan recast, he said.

The government and corporates have to open up their wallets to invest, and their actions should go hand-in-hand for a quick economic recovery since the vital middle class remains cautious amid ongoing unlocking of the economy, said State Bank of India chairman Rajnish Kumar. In particular, investment in infrastructure should be stepped up, he added.

The ongoing payments moratorium has achieved the limited purpose it was aimed at, and the Reserve Bank of India now has to look at providing restructuring relief to banks which would then determine who would qualify for loan recast, he said.

“It’s important that expenditure be stepped up by the government and corporates,” Kumar told ET in an interview (Read full interview). “The money which is put in the system will give a fillip to consumption demand and infrastructure investment. The money put in the hands of people through direct benefit transfers is helping boost rural demand. The middle class also plays a pivotal role, and for that segment to spend, the fear of Covid-19 has to go away.”

As the lockdown continues for the fifth month in one form or the other, industry and bankers are looking to revive businesses that are cash-strapped. There is a growing consensus that the moratorium may not be needed, but there should be flexibility in loan repayments through restructuring and relaxing of provisioning norms for such rejig.

“We don’t need an across-the-board moratorium now. We (are) saying that the future course of action should be left to the bank and the borrower,” said Kumar. “The current dispensation is that the account will be downgraded to a sub-standard asset and the bank will have to provide (for) 15%. What the RBI can do is if the bank is satisfied with the intent of the borrower and normalisation in cash flows, it can give some relief.”

Although economic activity could shrink for the full fiscal year with some economists forecasting as much as 10% contraction in GDP, Kumar said the situation is improving. “In June, there has been a fairly good recovery and we saw that many industries have come back to 75-80% of their capacity utilisation levels. But there has been continued supply chain disruption because of the local lockdowns,” said Kumar. “In many cases, it so happens that a unit may be sourcing parts from an area where there is a lockdown, and that is having an impact. Overall, I believe we are in a much better position than where we were in April and May.”