Govt decides to bring cooperative banks under RBI through an ordinance 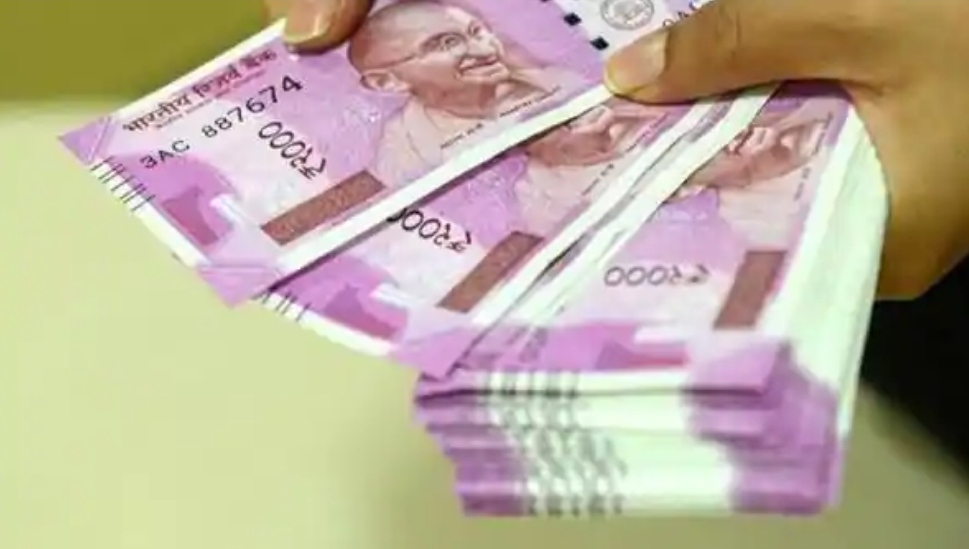 There are more than 8.6 crore depositors in over 1,500 urban and multi-state cooperative banks across the country

‘Depositor will be assured his money is safe,’ Prakash Javadekar said

The Union Cabinet on Wednesday decided to bring all co-operative banks under the Reserve Bank of India through an ordinance. This was announced by Union information and broadcasting minister Prakash Javadekar during a virtual press conference.

“Government banks, including 1,482 urban cooperative banks and 58 multi-state cooperative banks, are now being brought under supervisory powers of Reserve Bank of India (RBI),” Javadekar said today. These banks will come under the supervision of RBI with immediate effect from date of President’s approval on the ordinance.

After the Punjab and Maharashtra Cooperative (PMC) Banks fiasco last year, the Union Cabinet in February amended Banking Regulation Act to strengthen the cooperative banks in the country. During Budget 2020, Finance Minister Nirmala Sitharaman also announced that cooperative banks will be brought under the ambit of RBI.

There are more than 8.6 crore depositors in over 1,500 urban and multi-state cooperative banks across the country. “Depositors’ money amounting to ₹4.84 lakh crore in the cooperatives banks will stay safe,” Javadekar said while announcing the decision.

The government also announced to provide 2% interest subvention to borrowers under the ‘Shishu’ category of the flagship Pradhan Mantri MUDRA Yojana (PMMY). Under the Shishu category, collateral free loans of up to ₹50,000 will be given to beneficiaries.

“The Union Cabinet has approved the scheme for interest subvention of 2% to Shishu loan category borrowers under PMMY, outstanding as on March 31, 2020, for a period of 12 months to eligible borrowers,” Javadekar said.

In the wake of coronavirus outbreak, the central government decided to extend the tenure of the OBC Commission by six months, Union minister Prakash Javadekar said. The government also announced ₹15,000-crore infrastructure fund to provide interest subvention of up to 3% to private players for setting up of dairy, poultry and meat processing units.

“A fund worth ₹15,000 crore has been approved by the Cabinet that will be open to all and will help in increasing milk production, boost exports and create 35 lakh jobs in the country,” Javadekar told. 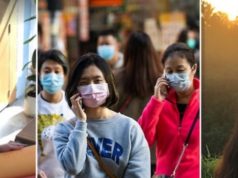 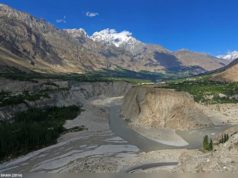