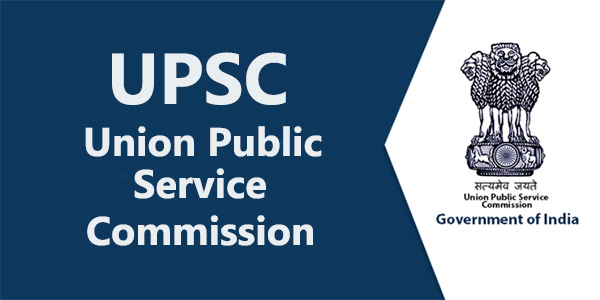 The organised service tag allows a service to have its own recruitment rules and enhanced avenues for promotion, pay, command and deputation of its officers

The Centre is planing to change the scheme of the UPSC test for recruitment of entry-level Central Police forces’ officers and merging it with the civil services examination that also selects IAS and IPS officers and other Group A Services.

A proposal in this regard is being thought upon, officials privy to the development told, in the backdrop of the Union government last year granting the Organised Group A Service (OGAS) categorisation to Central Armed Police Forces (CAPFs) that include CRPF, BSF, CISF, ITBP and SSB.

The organised service tag allows a service to have its own recruitment rules and enhanced avenues for promotion, pay, command and deputation of its officers.

The deliberations are essentially aimed to change the scheme and syllabus of the Central Armed Police Forces (Assistant Commandant) exam that is being conducted by the Union Public Service Commission (UPSC) since 2003 for recruiting officers to lead these forces deployed in the internal security and border guarding domain of the country, they said.

As the syllabus has “not been reviewed since then”, the UPSC wrote to the Union Home Ministry in 2017, seeking its comments in finalising the new scheme and pattern of the exam, according to official documents.

With the Union government granting the OGAS tag to the officers of these forces on the Supreme Court directions last year, it is now being thought upon that this test can be merged with the civil services examination in order to forge a better synergy between all the allied services like the Indian Administrative Service (IAS), the Indian Police Service (IPS), the Indian Forest Service (IFoS) and others.

However, the recommendation is under consideration and a final decision is yet to be taken, they added.

A committee of senior home ministry and CAPF officials that went into the issue of changing the scheme, syllabus and pattern of this exam in December last year, has also suggested inclusion of new subjects like challenges of internal security, ethics and values, they said.

The CAPF service can been mentioned as a separate entity in the UPSC civil services exam notification once a decision to merge the test is taken, officials said.

It usually recruits about 300-400 men and women, as per requirement projected each year, in the age group of 20-25 years for the Central Reserve Police Force, the Border Security Force, Central Industrial Security Force, Indo-Tibetan Border Police force and Sashastra Seema Bal.

CAPF officials have again gone to the court seeking its intervention to ensure them full benefits of the OGAS announced last year & curtailing the tenure of IPS officers in their services up to a certain number and rank.

What should ideally be done that after the UPSC selection all CAPF candidates must face the Defence SSB. Then all those who pass the SSB join the Officer Training School at Chennai and then serve for 5 years with the Army as Short Service Commissioned Officers.

Thereafter they report to their respective CAPF. All such officers to given seniority over their original UPSC batch mates in CAPF who did not pass the SSB.