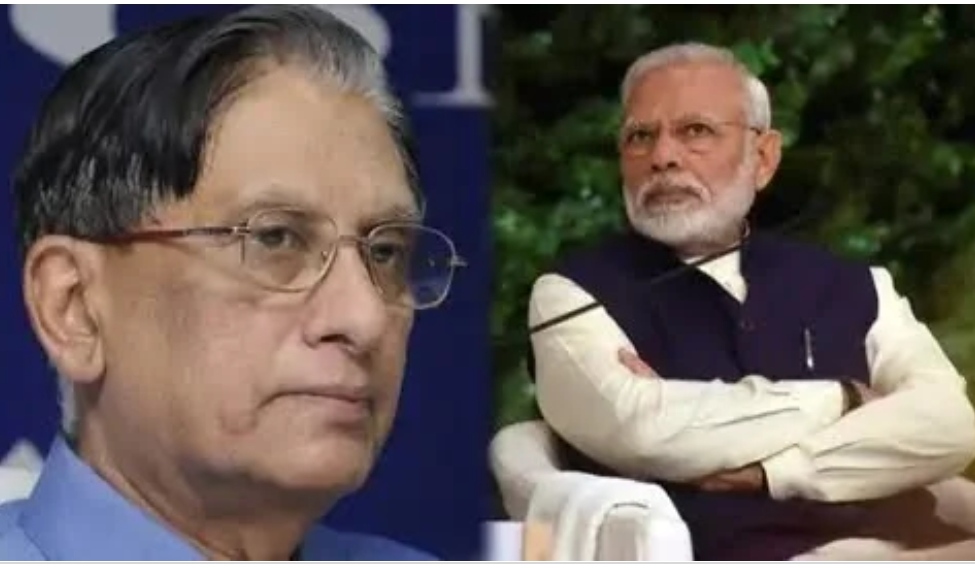 Former CBI director RK Raghavan, in his autobiography, has said that he faced harassment from PM Narendra Modi’s rivals for concluding that there was no evidence of the then Gujarat CM’s complicity in the 2002 Gujarat riots.

“They engineered petitions against me, accusing me of favouring the CM. The grapevine had it that they misused central agencies to monitor my telephonic conversations. They were disappointed not to find anything incriminating,” Raghavan has written in his autobiography ‘A Road Well Travelled’.

He headed the SIT formed to conduct a probe under the SC’s supervision into allegations of Modi’s complicity in communal riots. He has claimed that the SIT’s unequivocal stand on the then CM’s role was unpalatable to his adversaries.

He has also contradicted the claims made by IPS officer Sanjeev Bhatt, who had alleged that the CM, at a late night official meeting on February 28, 2002, had directed senior police officers present at the meeting not to intervene if Hindu emotions overflowed. There was no corroboration to the charge, Raghavan claimed in the book.

Raghavan recalled that Modi’s questioning was a key event during the probe. “At one point of time, we had to question Modi on the allegations made against the state administration. We had it conveyed to his staff that he had to come in person to the SIT office for this purpose, and that meeting him elsewhere would be misconstrued as a favour.

He agreed to come to the SIT office within the government complex in Gandhinagar,” Raghavan said, adding that he took an unusual step of asking Ashok Malhotra, member of SIT, to do the questioning.

Many people were intrigued by his decision to stay away. “Modi’s questioning lasted nine hours. Malhotra told me that Modi kept his cool right through the session which ended late at night. He never parried questions,” he said in the book.

Referring to the petition filed before apex court by former Congress MP Ehsaan Jafri’s widow Zakia Jafri, who had alleged that the CM and his officials were complicit in the incident, Raghavan said that SIT’s enquiries did not corroborate the charge that CM was guilty.