Huge Investment Of Over 15000 Crores Pour Into Jammu & Kashmir 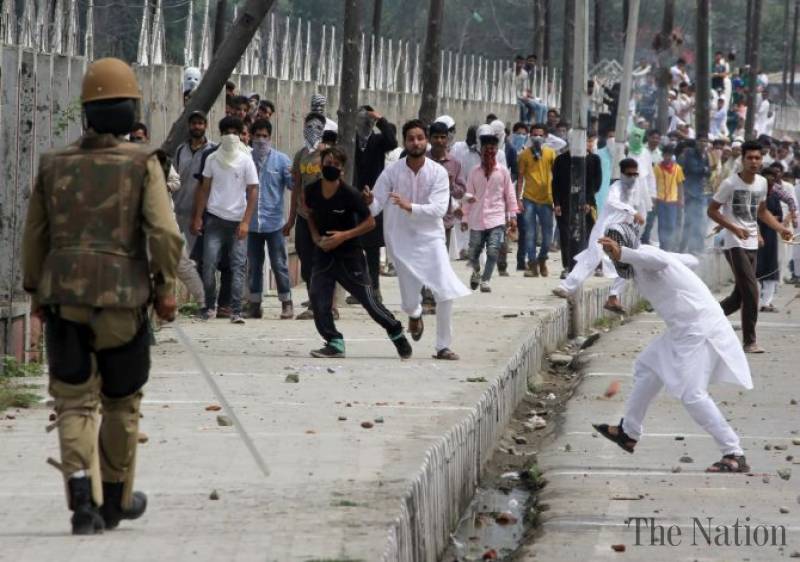 As many as 41 companies have shown interest in investing over Rs 15,000 crore in the region of Union Territory of Jammu & Kashmir, in the form of 61 Expression of Interest (EOIs). Some of the sectors that these companies intend to invest in include, information technology, infrastructure, renewable energy, manufacturing, hospitality, defence, skills education and tourism.

some of the companies that have shown interest in investing so far include Jackson Group, Indo American Synergy, HCH Pvt Ltd and Atmiya Fieldcon Pvt among a few. This is ahead of the first-ever Jammu and Kashmir investment summit scheduled to be held in spring 2020. A top government official said that the interested companies are seeking some concessions from the government for investing in the region.

Companies are seeking a tax holiday of at least 10-15 years in return for their investments.

All these companies have assured the government of hiring 80 per cent local staff and 20 per cent non-locals at the units set up by them in the region. A 13-member apex committee led by Secretary B. V. R. Subrahmanyam was assembled for hosting the summit.

Asked whether the companies would acquire the land or it would be provided on a lease, Government sources said, “These things are under deliberations. They have given us MoUs about what kind of business units and what kind of investment they will bring to the region”.

Other sources said that the government is contemplating to set up 12 new industrial estates in J&K to provide a proper environment for investment to boost the region’s economy. “Over 250 kanals of land is required for setting up the new units and government is exploring the option of acquiring custodian, SDA and kachra (grazing) land across J&K,” sources said.