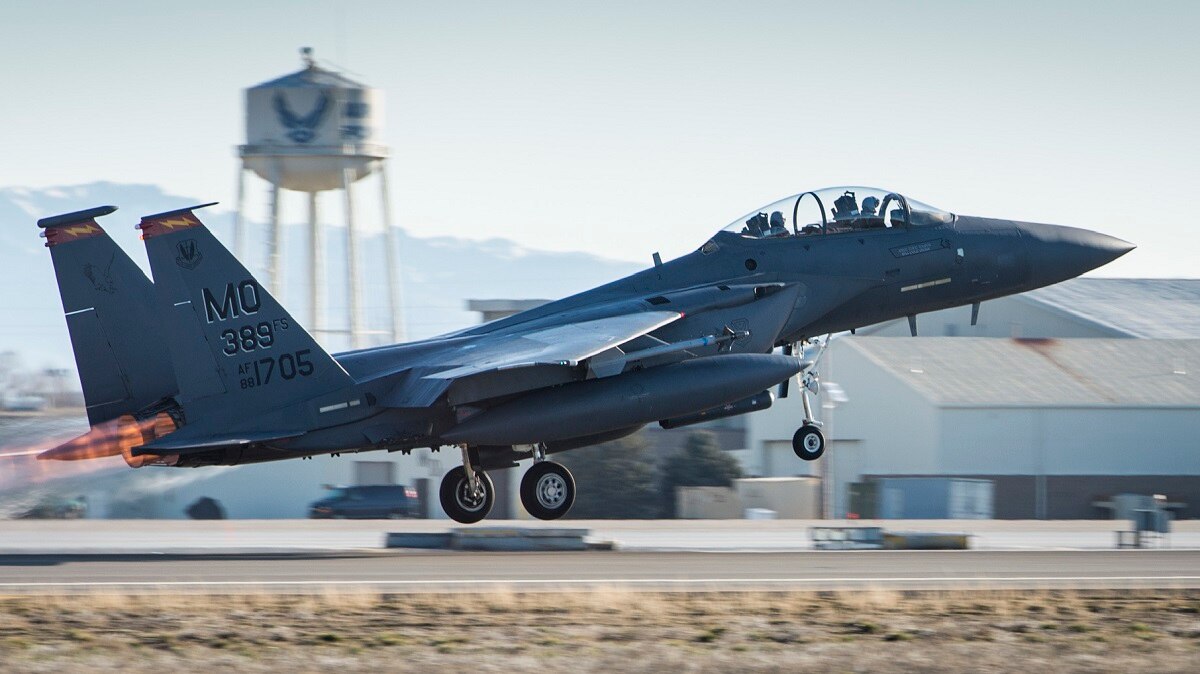 IAF presently has a sanctioned strength of just 45 squadrons. By 2030 Indian Air Force must have at least 54 Fighter Squadrons if not 63. Presently IAF is going through its most difficult of the times where if due care is not taken by the Prime Minister, the Defence Minister and the Finance Minister (all three are equally responsible for defence of India as members of CCS) then more aircraft will be retiring than what will be inducted. This will cause a serious reduction in Squadron strength even for a one front war if imposed on us.

Air Force currently operates 39 squadrons comprising 13 x Sukhoi 30 MKI, 2x Mirage 2000, 3x MIG29, 6x Jaguars, 6x MIG21 Bisons, 4x MIG 27 and around 4x MIG21s type96 and 1x Tejas squadron. This will soon drop down unless augmented. So there is a need to not only secure the Indian skies with adequate number of fighter Squadrons but also have the ability to strike deep into the enemy heartland.

IAF will be inducting 2x Sukhoi-30MKI 2x Dassault Rafale and at least 2x Tejas Mk1/Mk1A squadrons in next three years that is by 2023. while it will be retiring all its 4x MiG 21 Type 96 and2x MiG 27 Squadrons in this period.

Perforce the 6x Bison and 2x MIG 27 squadrons will have to be retained for period upto 2025. Once the Bisons and Mig27 retire IAF will be down to just 31 x Squadrons.

Thus to reach the magic figure of 54 squadrons by 2030 we need to revamp our production infrastructure for Tejas Mk2 and also concentrate on exporting our fighters. With the production of SU30 MKI coming to an end soon we will have a total of 15 squadrons in service.

As presently we have no design expertize in these Heavy Combat Aircrafts, so both as future replacement of SU30 MKI and immediate supplement we need to go in for a customized version of SU57 that is SU 57 MKI.

We need to order two squadrons from Russia and then start manufacturing them in India. The deal can be negotiated so as to be better than the Sukhoi deal.

All this should give us 5x Squadron of SU57 MKI by 2030. These aircraft have enough stealth features and whatever stealth they lack with respect to F35 / F22, they make up with their speed and maneuverability. Thus they will be as good as F35 if not better in all respect.

IAF is also planning to induct around 21 refurbished Mig-29UPG, which together with earlier upgraded ones will give us 4x MIG 29 Squadrons. Similarly addition of refurbished Mirages will also increase the tally to 4x Mirage 2000 Squadron. With all these by 2030 we will still have just 39 Squadrons.

MMRCA Tender is an ongoing crucial game increase in Squadron strength. Now time has come to scrap the farce and place govt to govt orders for 6x Squadrons of additional Rafael.

That vintage F21 which the Americans are trying to peddle needs to be shown the door unceremoniously. However these Rafael have to be Made in India and by 2030 we should have 5 more Squadrons of Rafael bringing the total to 44 fighter squadrons.

To make the fleet strength rise to 54 squadrons, Government has to go full steam ahead to ask HAL and a selected private Company to produce 3xSquadron of Tejas MK1A and 7x Squadrons of Tejas Mk2. This will bring the total to 54 fighter squadrons for the IAF, a plan which is not difficult to achieve.

In addition we may even have the first of our Medium Combat Aircraft in the air. Even the first Prototype of the second LCA that is the replacement of Tejas, may be rolling out for ground testing.