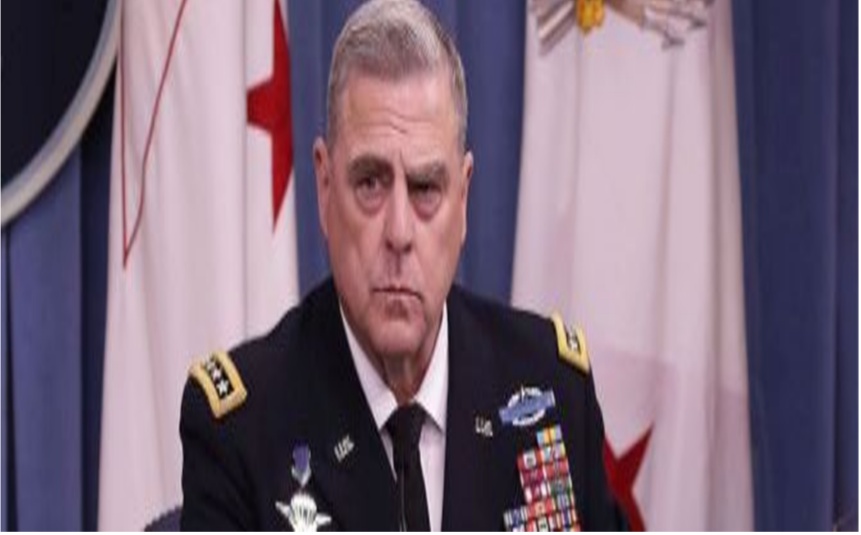 The statement comes ahead of Pakistan Prime Minister Imran Khan’s meeting with US President Donald Trump at the White House later this month. A top American general has told the country’s lawmakers that the US needs to maintain strong military ties with Pakistan.

Ever since the suspension of security assistance from USA, Pakistan has expanded its outreach to China and other countries in the Middle East and Central Asia.

It is also trying its level best to approach even Russia though getting rebuffed each and every time by Putin himself. Pakistan is trying to meet its security and economic assistance needs from all over.

Now a top American general who has been nominated as Chairman Joint Chiefs of Staff, has told the country’s lawmakers that the United States needs to maintain strong military ties with Pakistan.

“While we have suspended security assistance and paused major defence dialogues, we need to maintain strong military-to-military ties based on our shared interests,” General Mark A Milley, said in response to written questions for his confirmation hearing of the Senate Armed Services Committee.

The statement comes ahead of Pakistan Prime Minister Imran Khan’s meeting with US President Donald Trump at the White House later this month.

This General seems to have no knowledge about the Shenanigans of Pakistan. He thinks that US President’s South Asia Strategy recognises Pakistan as a key partner in achieving US interests in South Asia, including developing a political settlement in Afghanistan; defeating al-Qa’ida (AQ) and ISIS-Khorasan; providing logistical access for US forces; and enhancing regional stability.

“If confirmed as Chairman, my objective would be to preserve the defence relationship between the United States and Pakistan even as we press Pakistan to take action on US requests,” he added. Responding to another question, Milley said Pakistan has made positive contributions in support of Afghan reconciliation.

This naïve General needs to wake up and look around with open eyes. Firstly India is not going to remain a passive player any more with regards to Afghanistan. As active player in Afghanistan, India will strive to block and checkmate Pakistani actions in Afghanistan.

Secondly, in case USA continues to support Pakistan then, then it should not expect that India will not cement its relationship with Iran more firmly. This needs to be very clear to USA. As the highest single point military advisor to his President, the General must weigh as to which military to befriend ?