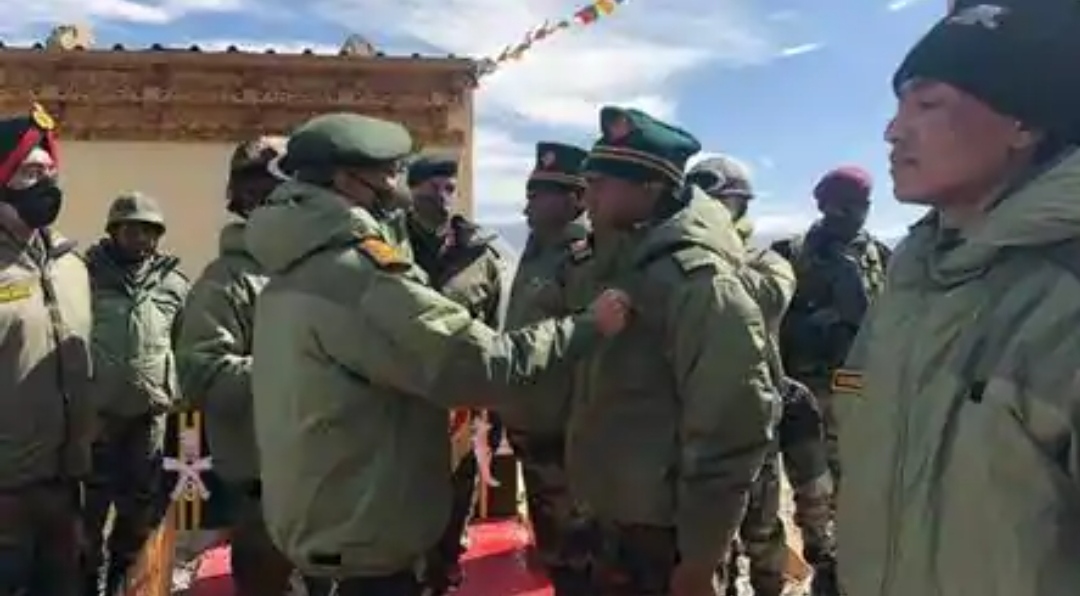 Chief of the Army Staff General MM Naravane on Wednesday visited forward areas in eastern Ladakh and reviewed the operational situation on the ground.

General Naravane commended the troops for their high morale and encouraged them to continue working with zeal and enthusiasm.

The Army chief also awarded commendation cards to the soldiers who fought with Chinese troops in the face-offs in eastern Ladakh sector. General Naravane is on a two-day visit to Ladakh and on the first day, visited the forward locations in the eastern Ladakh area today.

This comes a week after 20 Indian Army soldiers were killed in a brutal face-off with the Chinese army on June 15 in Ladakh’s Galwan Valley.

General Naravane’s visit comes on the sidelines of a crucial meeting of the Working Mechanism for Consultation and Coordination on India-China border affairs (WMCC) that will take place today.

India and China are expected to have a candid conversation on ways to resolve the stand-off at four points in East Ladakh in today’s meeting.

A “mutual consensus to disengage” was reached after a marathon meeting of military commanders of both sides was conducted on June 22.

The meeting saw senior Indian and Chinese commanders in attendance at Moldo on the Chinese side of the LAC on Monday.

“Modalities for disengagement from all friction areas in eastern Ladakh were discussed and will be taken forward by both the sides,” said an official privy to the matter.

The two officers of corps commander rank earlier met on June 6, when the two sides reached an understanding to implement a de-escalation plan to ease rising tensions along the contested border. 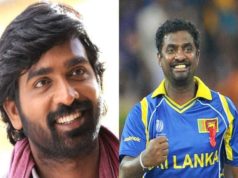 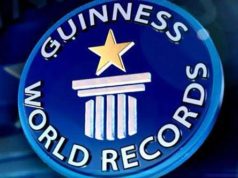