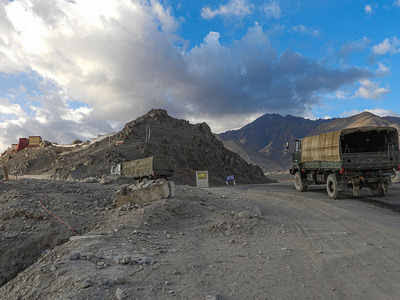 The Army chief said at the end of talks between the highest military-level commanders on November 6, 2020, the two sides are working out the modalities on the way forward within the overarching guidelines to find a solution to the situation in eastern Ladakh.

He hoped that there will soon be an agreement which is not only mutually-acceptable but is also mutually-beneficial, and will be in line with the overarching policy guideline which has been passed down to both sides post talks.

Though major breakthrough was reached during the eighth round of Corps Commanders talks on November 6, as reported by Financial Express Online, the Indian side is considering a new proposal made by China.

In a fresh breakthrough, the ongoing India-China border conflict may be resolved soon as the armies of the two countries have agreed for disengagement from parts of the Eastern Ladakh sector under which they would be moving back to their respective positions before April-May timeframe earlier this year.

The disengagement plan was discussed between the two sides during the 8th Corps Commander-level talks which were held on November 6 in Chushul.

The disengagement plan is to be carried out in three Phased in one week from the talks in the Pangong lake area. Firstly the armoured vehicles including tanks and armoured personnel carriers are to be moved back from their frontline deployment to a significant distance from the Line of Actual Control (LAC) by both sides.

As per the discussions, the disengagement of tanks and armoured personnel carriers is to be carried out within one day. The talks were held on November 6 in which Brigadier Ghai of DGMO Directorate and External Affairs Ministry’s Joint Secretary Naveen Shrivastava had taken part.

In the second step to be carried out near the northern bank on the Pangong Lake, both sides are supposed to withdraw around 30 per cent of troops every day for three days. The Indian side would be coming close to its administrative Dhan Singh Thapa post while the Chinese had consented to go back to their position east of Finger 8.

In the third and last step, the two sides are to withdraw from their respective positions from the frontline along the southern bank of Pangong Lake area which includes the heights and territories around Chushul and Rezang La area.

The two sides had also agreed for a joint mechanism to verify the progress in the disengagement process through delegation meetings as well as using Unmanned Aerial Vehicles (UAVs).

The Indian side is moving very carefully on the issue as there is a lot of trust deficit with China after the Galwan valley clash in June this year in which 20 Indian soldiers had lost their lives and many Chinese army soldiers, including their Commanding Officer, were killed by the Indian troops.

China had mobilised its troops in a massive deployment along the LAC and transgressed into multiple Indian locations including patrolling points 14, 15, 15 A, 17 and 17A and the Finger area in April-May timeframe in the 14 Corps area of responsibility with Lt Gen Harinder Singh as Corps Commander and Maj Gen Abhijit Bapat as the 3 Infantry Division Commander based out of Karu.

India gave a huge response as it moved close to 60,000 troops for forward deployments apart from bringing in reserve divisions from the nearby Himachal Pradesh sector and plains. The Indian Air Force made rapid deployments to the frontline where its fighter jets and attack choppers were in ready to fire mode while its Garud Special Forces were deployed in the approach areas with Igla air defence systems to take out any approaching enemy aircraft.

As the stage gets set for the ninth round of Corps Commanders talks between India and China either this week or the next, the Army Chief Gen Manoj Naravane says that the senior military commanders of both sides are “ironing out modalities’’ on how to proceed ahead. Speaking at a Defence Attaché conclave in New Delhi, which was organized by a news portal Bharat Shakti, Gen Naravane indicated that situation along the Line of Actual Control is “as of now is quite stable” and both sides are engaged in talks. Based on the discussions the defence minister of both countries had earlier, efforts are on to have a solution for the entire issue which has created the situation along the LAC.

For dealing with extreme weather conditions, the army chief asserted that the Indian troops who are deployed on the front line have no shortage of special clothing for extreme weather and they were all well equipped. Presently both India and China have deployed 50,000 troops each and heavy tanks, artillery, air defence assets are positioned there. With no breakthrough in sight, the two countries are ready to deploy more troops and assets through the brutal winter. India has gone in for certain emergency procurements.

For the extreme weather clothing and equipment, according to the Indian Army Chief, some 10-12 items are being procured from local suppliers—six items were being done by local suppliers and the contract is in place for four items for the Indian suppliers, contract for which were inked recently.

While the passes are still open a fair deal of stocking up has been done, and once the close due to heavy snow, the supplies will need to be airdropped in case required. 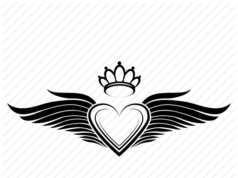 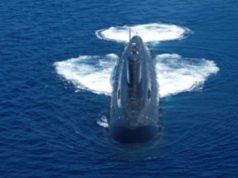 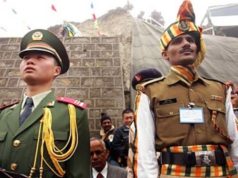