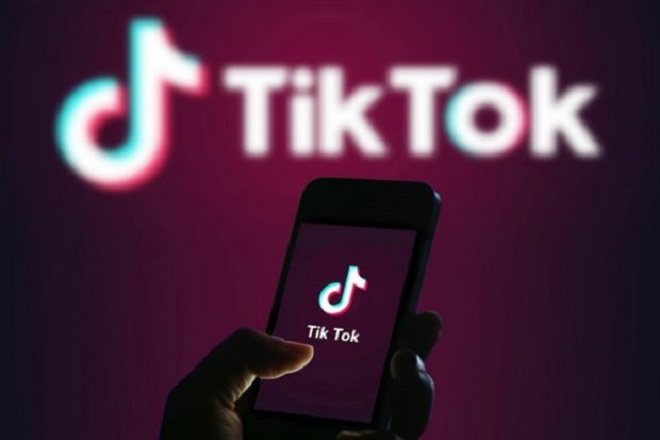 The Indian government’s sudden decision to ban 59 apps from China, including the widely used TikTok and WeChat, has caught not only the Chinese Communist Party and the Chines Military by surprise but also millions of people across the world. Thus in one stroke Chinese have been deprived of massive future and current profits in billions of dollars. These Chinese software companies constitute a very large percentage of the Chinese GDP. Remember around 2015 Tik Tok, just one company had spent nearly $ 1billion to get a foothold in markets outside China.

As TikTok’s largest overseas market, India already had an estimated user base of over 110 million, now the Chinese can say good bye to all their dream profits coming from these consumers. Why?

Because their Government wanted to capture a piece of land that does not belong to China. In fact Chinese Army is already controlling a huge country called Tibet and carrying out Humman Rights violation there.

Some Chinese companies have been contemplating going to Court against the ban. They may try but it will be of no use. This ban has been done to ensure national security and if required a new law will be enacted, period. Also any International Arbitrator will be asked to just vamoose, we do not negotiate the deaths of our soldiers with any one.

Chinese app ban has not violated any of the World Trade Organization’s rules and commitments, even if China’s Ministry of Communication thinks otherwise. Once China made intrusion across the LAC and killed 20 indian soldiers then that was the end if all protections enjoyed by the Chinese under WTO and other international treaties and bilateral treaties. All of them are null and void as far as China is concerned.

Chine investment, Chinese Companies and Chinese products are no more welcome in India, unless China vacates all of Occupied Indian territory in Ladakh ( that includes Shakshgam valley ) forthwith.

Also it must grant immediate autonomy to Tibet and demarcate a negotiated Indo Tibetan International Boundary through a tripartite negotiation comprising Tibetan Government in Exile, China and India.